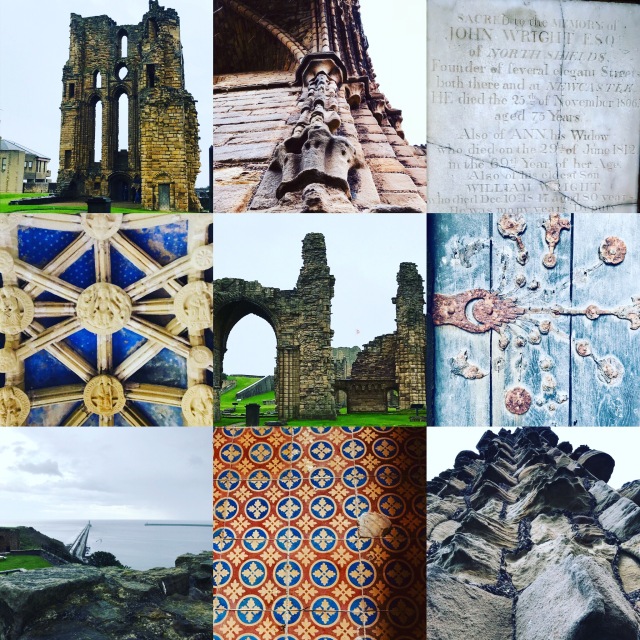 Now I’m 46, I am middle aged, I like gardening and old buildings, I have been known to plan holidays around going to see particular old buildings (mostly Middleham which is my favourite castle!). I did all of this as a younger person but now I’m quite relaxed about being the type of person who has a favourite castle and I want to recommend English Heritage and National Trust Memberships. 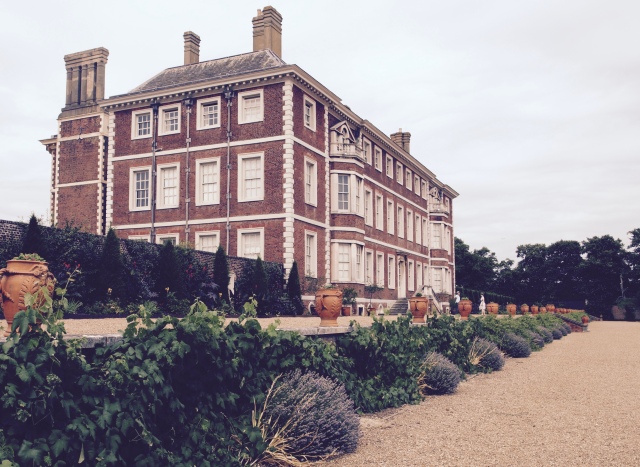 I pay monthly via direct debit and it costs about £11 for both. If I had to choose one it would be the English Heritage because it’s slightly cheaper and you can take up to 6 under 18’s in on one ticket, which Ma and I did when we took the nephews to Wrest Park a couple of years ago. When Ben and I were children, one of the things Ma did for us was take us about London, we did all of the standard things, The Tower and Tower Bridge, St Paul’s (back when you could go right to the top!), Monument, the Science Museum, the Natural History Museum, the V&A, Hampton Court, Greenwich (on the boat down the river), the Imperial War Museum and the HMS Belfast. She wanted us to know about our city and took time off work to show it to us.

Erm...
View all posts by nicdempsey →
This entry was posted in Things I Like and tagged English Heritage, National Trust, recommendations, Things I Like. Bookmark the permalink.