So the big news where I am is that Boris Johnson has,  yet again, proved to be a lying, faithless snake who doesn’t believe in the sovereignty of Parliament or the Union. The Queen let him do it, presumably to take the new cycle off Prince Andrew consorting with convicted pedophiles. Ma is now calling the Queen ‘Hindenberg’ the press is making allusions to Ramsey McDonald and I’m wondering if there’s a tennis court near Westminster.

What Boris Johnson Did to the World’s Most Stable Democracy

Work until 75? Many people won’t even live that long

The Man Who Couldn’t Take It Anymore

Trump’s push to hold the G7 at a resort he still owns and profits from, explained

The final thing before we move from politics to other stuff, are Tony Benn’s five questions essential to democracy, because it seems very relevant this week . I know that Benn didn’t like the EU but he wouldn’t have agreed with proroguing Parliament either because his entire argument was that Parliament was sovereign. So apply them to Boris Johnson and decide is the UK government a democracy? 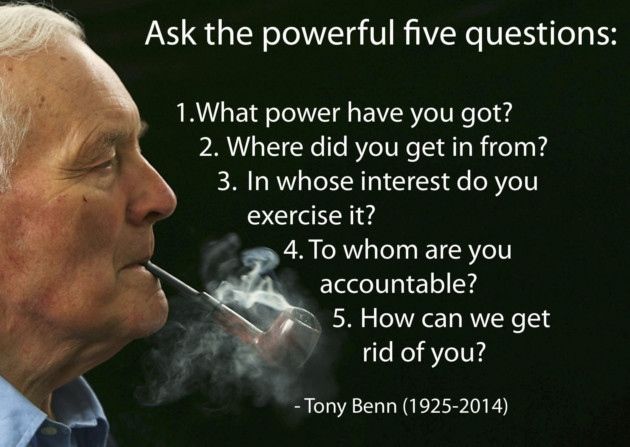 The best $190 I ever spent: a fan to ease my perimenopause. There seems to be a lot of stuff about the perimenopause and menopause about this week, I wonder if it’s just because when you start to think something is happening to you, you see the pieces you wouldn’t see before. The lovely thing about these pieces are that they aren’t really about the thing being bought at all. They’re about how sometimes buying and using a thing helps make your life make sense. This is wonderful and this in particular is me:

Most people assume that because I don’t have children, I don’t like children. In fact, I quite like children, though there are a great many children I do not like, as is true of adults, and of dogs, too. I would have liked to have children of my own, but it simply did not happen for me; that is both a disappointment and a gift, in its way. I live a life relatively unencumbered by others, and there is a great deal of freedom in that.

The science of addiction: a personal struggle to kick cocaine gives a neuroscientist unique insights

David Squires on … Bolton, Bury and the threat to our football clubs

Pumpkin spice lattes — and the backlash, and the backlash to the backlash — explained. I’m not a fan of PSL, I’m anti ruining the delicious taste of coffee with spices, but I’m all for people doing what they love so if PSL is your thing, go forth and drink. I’ll judge you far more harshly if you tell me that your favourite book is Wuthering Heights…