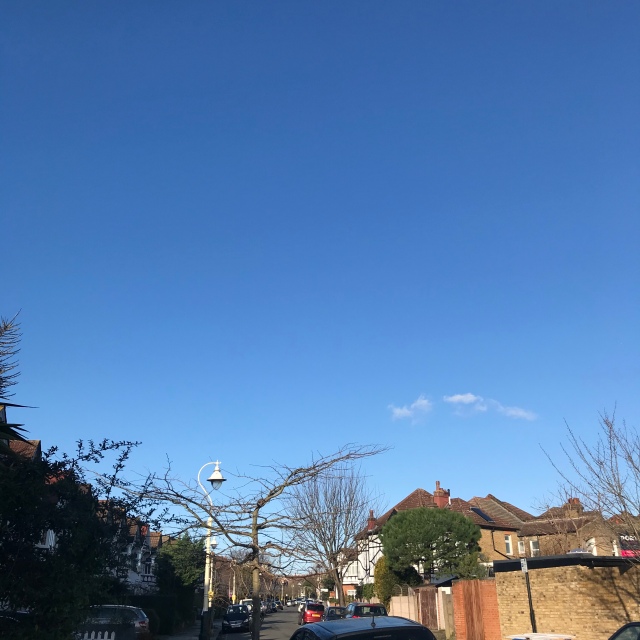 January is not a good month for the Dempsey’s. For the last couple of years, Ma and I always get sick in January. I thought that I’d escaped this year but on Wednesday night had another episode of fever and being sick. That’s four straight months, so it’s time to go to the doctor’s and get it checked out. First available appointment is February 10th!

Ma had a tooth out on Monday, and the recovery has been more painful than expected, she caught a cold and then on Saturday night, she tripped in Northfields Avenue on the way to mine and got a nasty cut to her head. She’s ok but the cut wouldn’t stop bleeding so off to urgent care we went (me in my cozy pyjamas!). Two and a bit hours later, she had two stitches and some glue on the cut and that stopped the bleeding. I am very lucky to have a community of people here that help, Dionne for telling Ma that she had to go to hospital and Kathy for coming and picking us and taking us home (which was absolutely above and beyond with everything she has going on right now!) 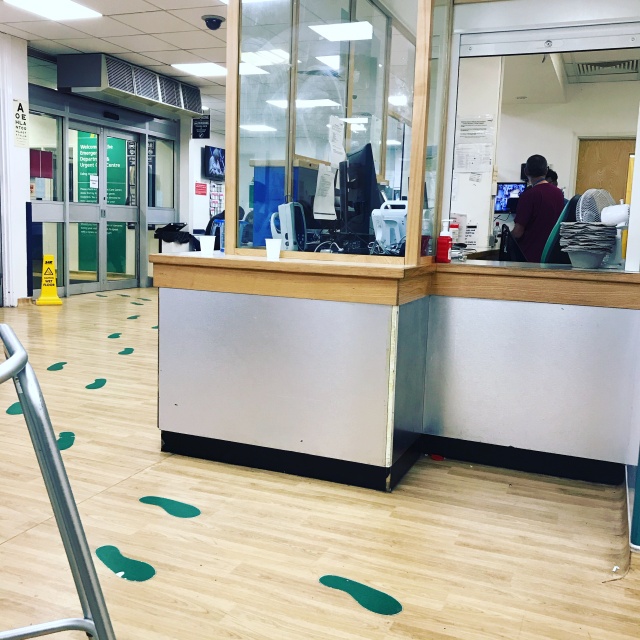 I’m also feeling really grateful for the NHS for stitching Ma up and that we didn’t have to worry about the cost of it. The Urgent Care Unit is privately run for the NHS and while it was great, I’m not sure we all truly understand how much of the NHS is already run by private companies and how much more it will be if the US get their way in a trade deal (and they absolutely will).

Other than that chunk of Saturday night, the weekend was lovely. Jo is in the country and brought Deborah over to see the plot. 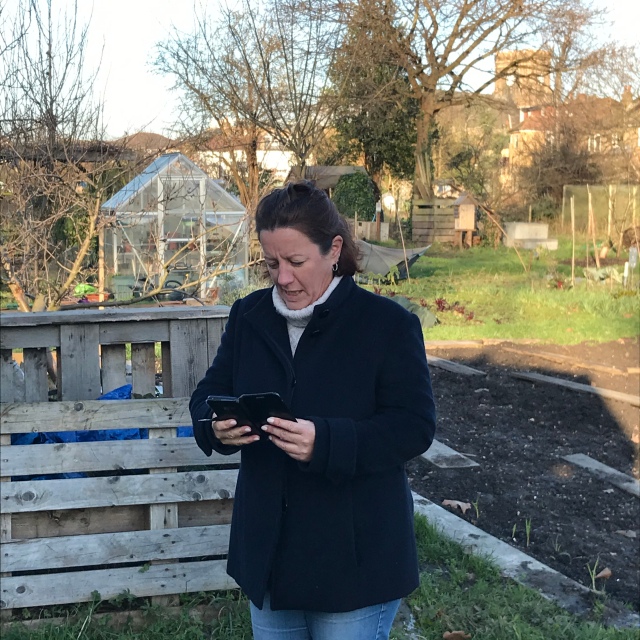 Deborah who says she isn’t cooking much nowadays make a cake, isn’t it beautiful? 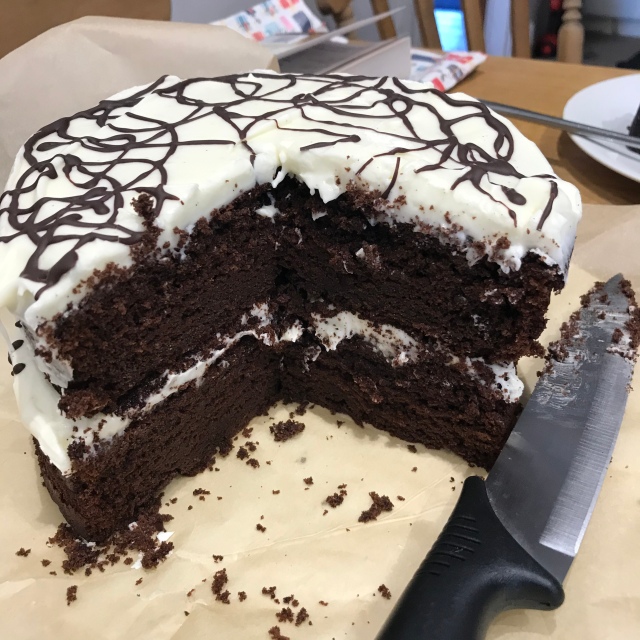 It’s not something I would say to her face (she’d tell me I was being ridiculous) but the Gauld kitchen and the way that she and Jo cook is one of the influences on my own cooking life and the reason I first tried my hand at baking bread!

This week, I intend not to be sick, to book a smear test (it might be TMI but we need to be open about the importance of them!) and check to see if I have an in date tetanus booster and if not to arrange one. I need to have a barnstorming week at work too, there’s just a lot to do so I really need to get my head down and get some stuff off the ‘to-do’ list.

Erm...
View all posts by nicdempsey →
This entry was posted in How I Live and tagged How I Live, January 2020, NHS, saturday night 'fun', sickness, weekend. Bookmark the permalink.