Happy Friday!  I’m still too hot and praying for rain, hopefully you’ve all had cooler weeks… 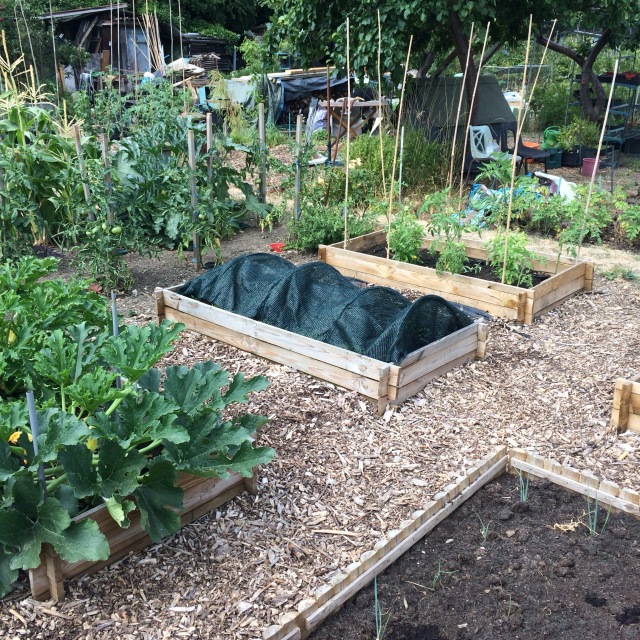 How to transform the way we work: scrap Fridays. Today that would be lovely…

It’s never their fault: why the Brexiteers love to cry betrayal. I’ve not said a lot about Brexit because I tend to start shouting about how stupid the whole thing is and that shouting generally starts with “it was a sodding ADVISORY referendum, am I the only person who read it?” (and yes I am tremendous fun at parties!). However, this feels true, it’s never them, it’s the EU or Theresa May or business, they couldn’t possibly have been wrong.

The big heatwave: from Algeria to the Arctic. But what’s the cause?

Will Theresa May finally stand up to the DUP and help restore Stormont? No, probably not. I keep saying it, May is a tactician not a strategist. She made a tactical move to stay in power after the election but didn’t think through any of the consequences. This is one. May doesn’t lead, she reacts, the Tory party took stubbornness for strength. She’s not strong.

How to be an excellent landlord (Christmas sherry not mandatory)

Sorry, you can’t be working class and socialist in the new authentocracy. Yep, my brother the taxi driver is considered to be more working class than me.

This racist new law makes me ashamed to be Israeli.

Beware the coming of Jacob Rees-Mogg and his Brexit apocalypse