The 28th July was the third gin club. Attending were me (it was at my house!), Ma, Christelle and Dionne 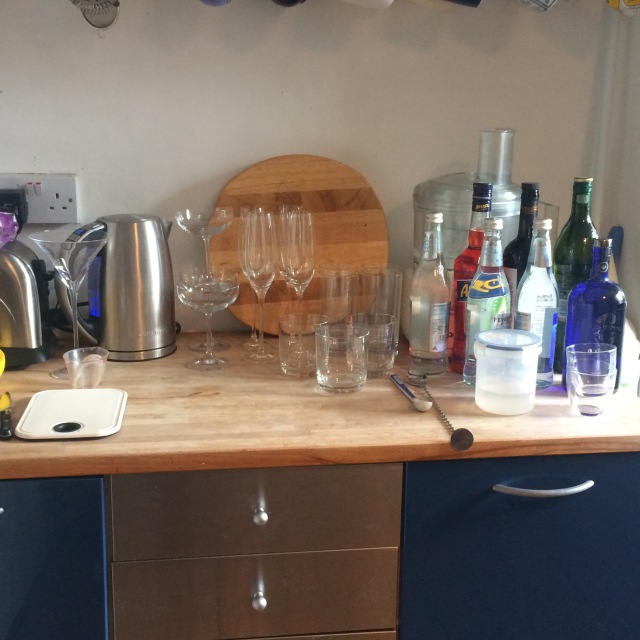 The gin was 6 O’Clock Gin and I chose it mainly because I liked the bottle.

6 O’Clock Gin is made by Bramley and Gage who are based in Bristol and it’s tagline is ‘strikingly smooth’, it’s a juniper led gin that has juniper, coriander, angelica, orris, savory, elderflower and orange peel in it and comes in at 43% ABV.

Bramley and Gage are best known for their fruit liquers, and already have a gin recipe for making their Sloe Gin but when they decided to make a gin (called 6 O’Clock because that’s the time their great grandfather used to have a G&T and it became a family tradition!) they wanted to do something different and this is the result. I bought ours from Waitrose and it cost £32 for 70cl. 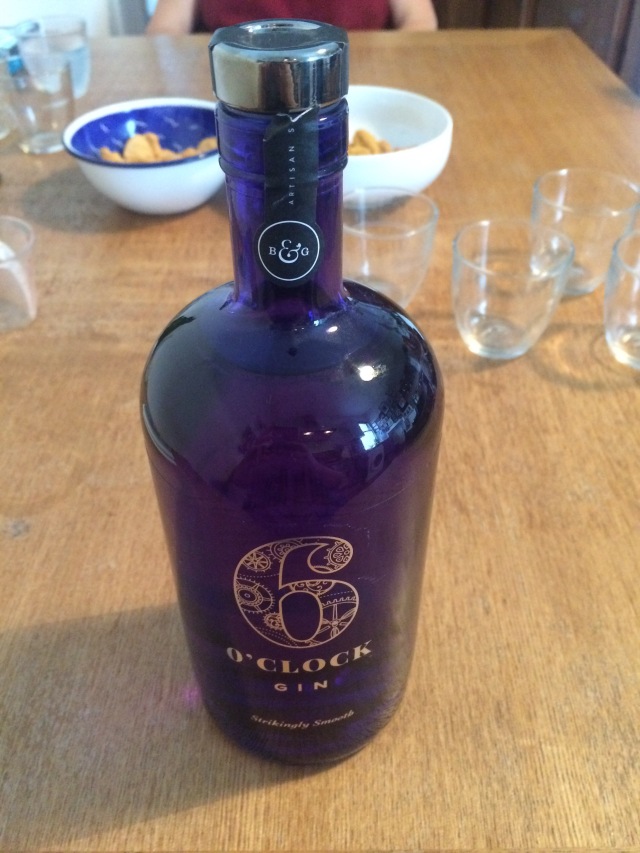 Neat and cut with water.

It wasn’t smooth enough to merit it’s ‘strikingly smooth’ tagline. Neat the juniper dominated but with water there was more citrus on the nose but not in the tasting. Christelle’s comment was that it smelt like gin!

It was a gin and tonic but there wasn’t much else to it. This was nice enough but there was nothing about it that made me want more of it.

We really liked this, but more because of the grapefruit than the gin. Dionne pointed out that it smelled like her perfume and now I want a gin and tonic perfume (they probably already make one.)

I used aperol instead of campari because that sometimes makes a negroni more approachable. This was a mistake for Christelle (sorry C!). It was nice but again the gin didn’t come through at all.

This was the most disappointing drink for me, it just didn’t feel like a martini

This was the best of the bunch but this is the drink where the gin doesn’t shine through as much. 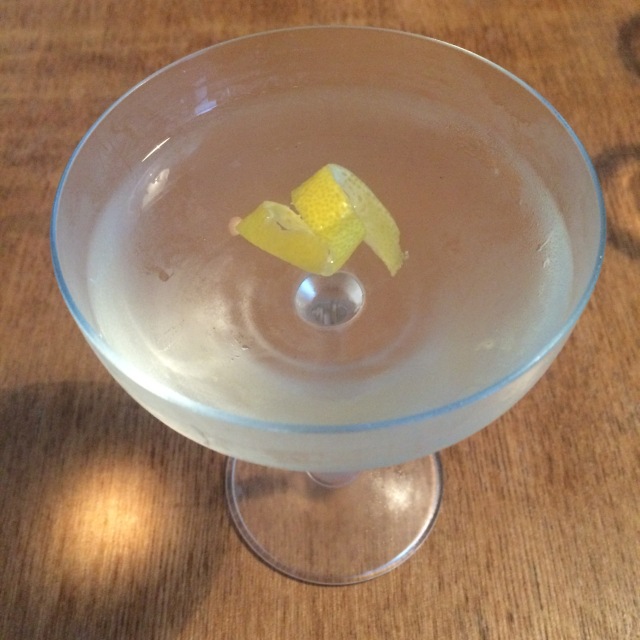 Overall, the best thing we could find to say about this gin is that we loved the packaging, it’s not that’s it’s a bad gin, it’s just that for the money we were expecting more of it.