Posted on September 5, 2019 by nicdempsey

It’s September and with the sole of exception of Saturday because it’s family dinner so it won’t be OTT, I’m not drinking alcohol this month. There are two months of the year where we’re encouraged to give up drinking for the month, Sober October and Dry January. Honestly, I’m not going to give up a drink in the two worst months of the year! So Ma and I decided that September was time for a reset (Ma is going to France which is poor planning!) but I’m into it, after summer it’s time. 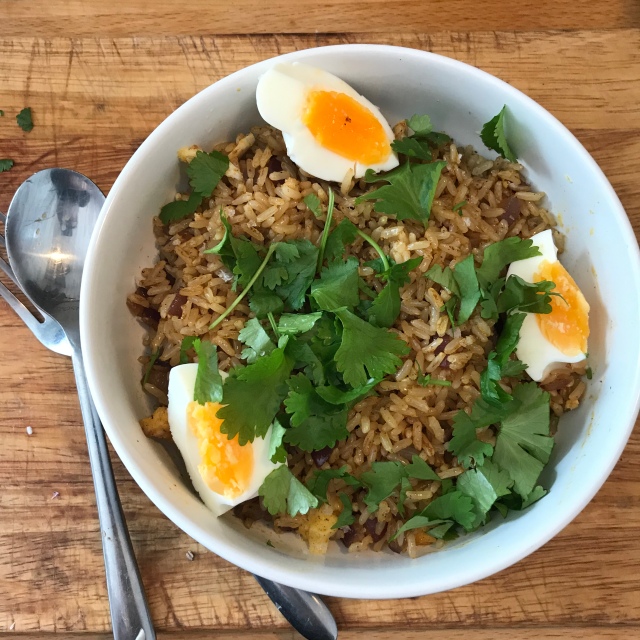 While I’m doing that I’m also going have a food budget reset, I increased my food budget to £20 a week this year and it’s making me a bit lazy, I’m not cooking as much and my meal planning has gotten slack. So in September and October, I’m going to go back down to £15 a week. Which is £120 for the eight weeks from now to then. I’m going to give myself an extra £20 that I may need for meat and fish. It’s a more generous budget than lots of people have and I have produce coming from the plot and a freezer full of pesto!

I’ll do a weekly what I ate and budget post on Thursday’s to keep me accountable!