Posted on February 9, 2018 by nicdempsey

Happy Friday! Today is an exciting day because finally we are heading all the way over to Stratford to Dark Horse 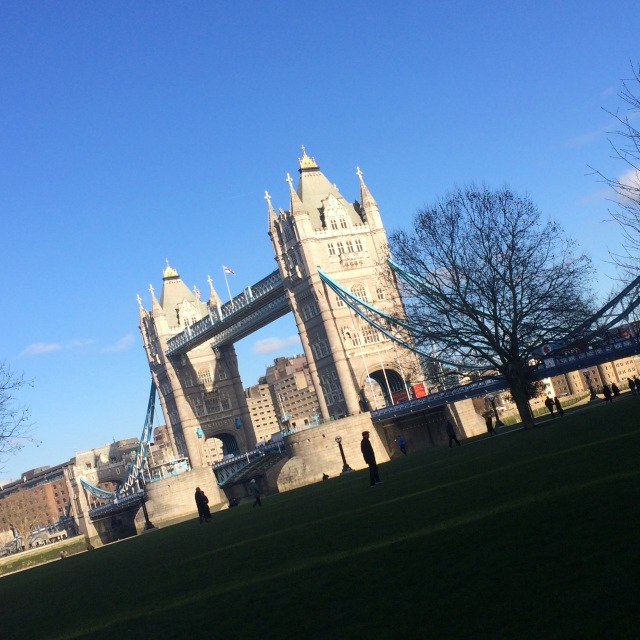 This week the usual miscellany started with whining about commuting, on Tuesday, I went all class warrior on you with a post about Class and Suffrage, (that post also features a picture of my great aunts sporting very fetching hats!) there was the usual update on the state of the allotment, and a post on my afternoon of culture on Wednesday.

Here are this weeks links.

Only a third of rail passengers think they get good value. Is anyone surprised by this? Actually me, a third of them think it’s good value?

Yitro: The Matter is Too Heavy. You Cannot Do It Alone. I love Smart Bitches, Trashy Books and I saw that Sarah was going to publish a ‘drash’ on the site for it’s birthday and I thought it would be interesting as I know nothing about Jewish religious practice. This makes me think that my faith practice could do with this kind of commentary and thought. I would really like to see more of this on SBTB.

The same section she focuses on is the one that struck me as personally significant. In her dvar, Rabbi Barenblat writes:

I’ve always been pretty clear (whether it’s my catholic upbringing or my mother’s protestant roots, that baptism made me part of ‘the royal priesthood’ so that affirmation makes so much sense to me, even in the context of Christianity rather than Judaism..

I (SUE the T. rex) am moving to my own place and all y’all are invited. Best way to announce moving an exhibit ever….

In news that is going to upset the BNP. First modern Britons had ‘dark to black’ skin, Cheddar Man DNA analysis reveals.

Donald Trump orders Pentagon to plan grand military parade. Does he also want a statute too?

The dogs of Chernobyl.

The rise of communal living. I know someone who’s doing this, they’ve just bought some land in Wales. I probably couldn’t do it.

Cocktail of the week: 1 Lombard Street’s Northern Star. That looks good, alas I have no cherry brandy or Mandarine Napoleon.

Volk Heroes. A review of a book about the differences between German and US parenting styles. Funny..