Last week was hard, my first full five day working week in three months, tough. The 9 to 5 wasn’t too bad, it was all the other stuff – the commuting, getting up in the dark, the rush to be in bed by 10pm. 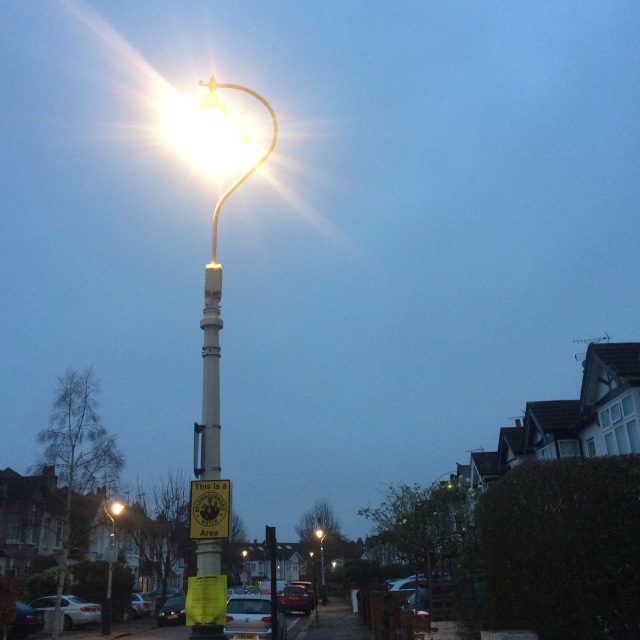 Schools went back this week too, which means that my commute (at least the home to Hammersmith part) is filled with Oratory schoolboys talking authoritatively on subjects which they do not know or understand. Generally I ignore it but the kid who I told off on Thursday had it coming, and if girls really put out to the extent he spent the week boasting about on the train, well there is no hope for the human race!

This is the sign on one of the toilets at the office.

Unisex fine, but only headless women?

But work has been productive, my work mail box gets somewhere from 50 to 100 emails a day, when I left the office on Friday, there were 2 mails in there that needed actioning, yes I’m feeling pretty good about that. There were 0ver 5,000 emails in that mailbox when I started that job!

It’s been a good reading week, I love actual paper books but a kindle makes it much easier to be near the end of a book because you’re just carrying the kindle, not as I was on Tuesday carrying two book because I was going to finish one and being without a book anywhere is horrific!

I went to the allotment this weekend and was pleased to see that, in spite of my neglect of it in December, it’s still giving us some food! 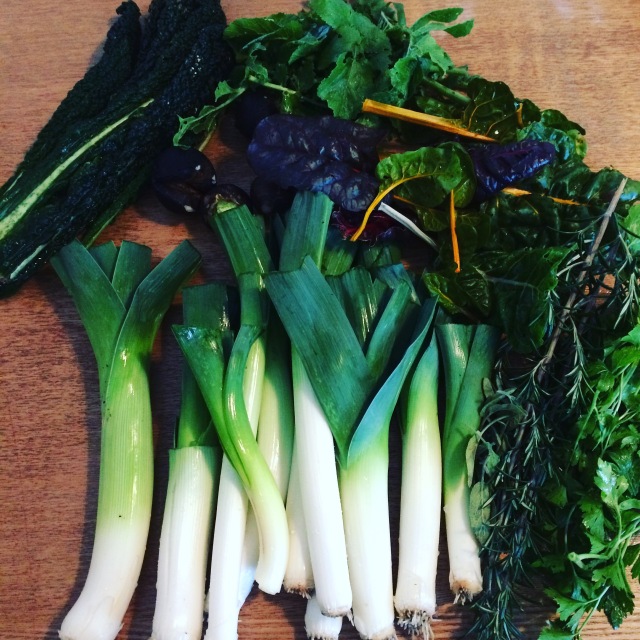 This week I also managed a walk with Sarah and Fred, all the laundry, mega food prep, a trip to the cinema (Three Billboards outside Ebbing, Missouri), a trip to Ma’s (she’s still not feeling amazing but is much better) where  I teased her about being way ahead on her codeword a day book. On Sunday night, I was knackered but ready for this week!

Things to get done this week:

Erm...
View all posts by nicdempsey →
This entry was posted in How I Live, Random and tagged allotment, How I Live, Monday Miscellany, planning, random. Bookmark the permalink.