Posted on December 2, 2017 by nicdempsey

November managed to be both better and worse that I expected. Better because only one migraine and it was generally not as gloomy as usual, worse because looking for a job is hard on my ego and introvert brain. I’ve had 4 interviews, 2 rejections and 2 that I’m waiting on. It’s frustrating and lots of other things.

So let’s look at the goals 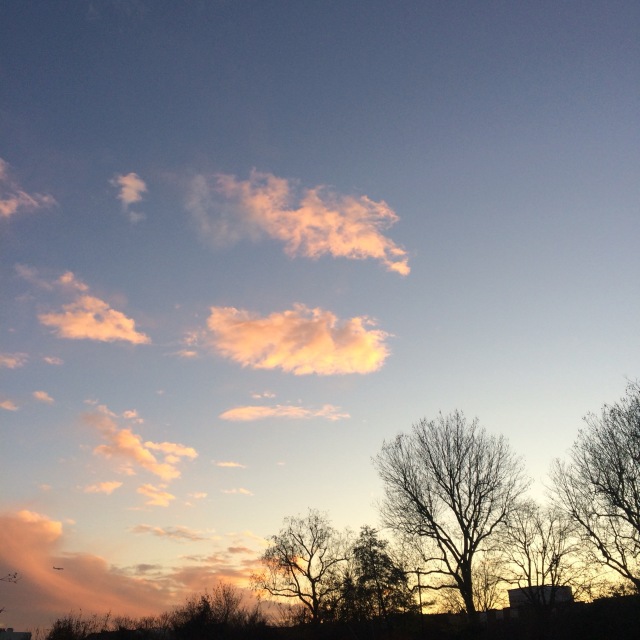 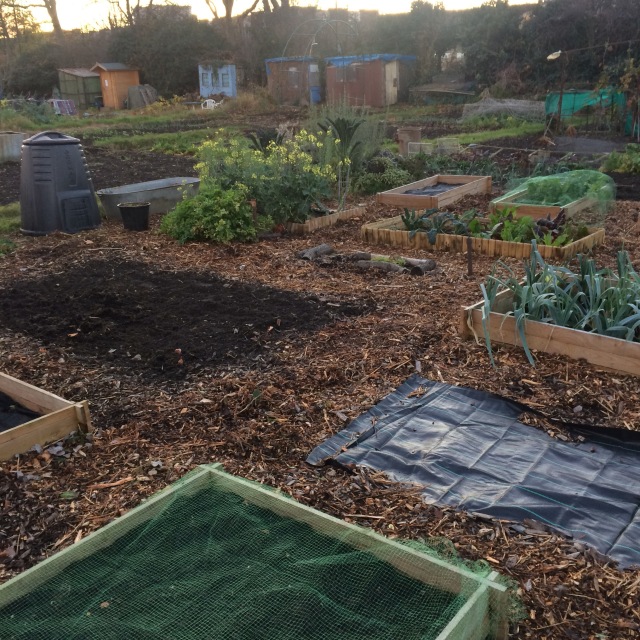 The plan for December is pretty similar to November. So 10,000 steps a day, stretch/yoga every day and do all the daily stuff I’ve been doing.

Additionally, I need to sort out the living room for the the tree, sort out the music and photos on the new mac, write Christmas cards and post them by the 15 December, and sort out Christmas presents by the 20 December.

It’s the last month of year so I need to make it count.