October already. The year is flying by…It’s time for a review of September and to think about goals for September……. 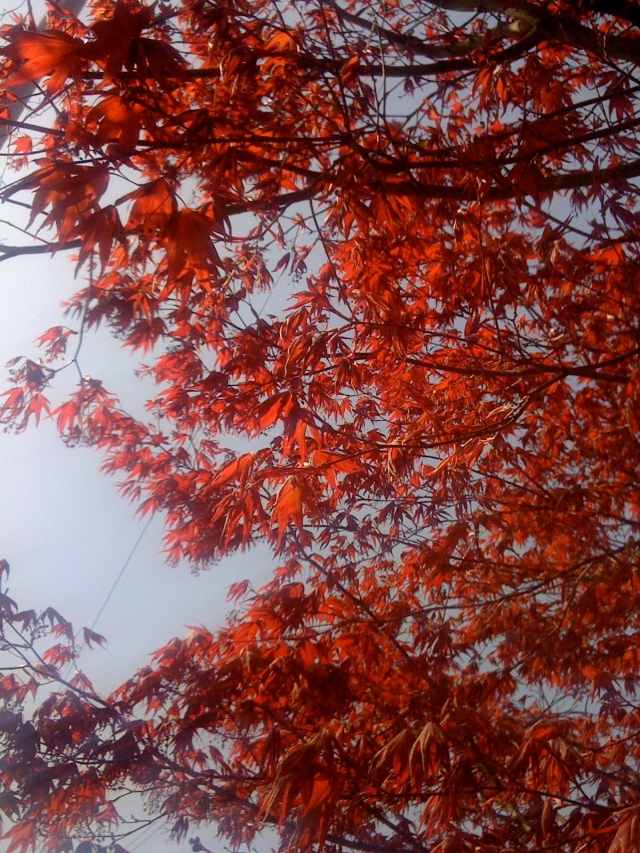 Obviously before I talk about whether I did the things I wanted to this month, I have to talk about the big thing that happened this month. On 18 September I was told that due to the re-arranging of my department, my job was at risk of redundancy. Which was pretty shocking and completely unexpected. By Tuesday, I was resigned to losing my job and by Thursday I had a settlement offer and a leaving date. (The decision to get it done quickly was entirely mine, I wanted it over and the settlement was more than generous). Which means that as of yesterday, I don’t have a job. Which is weird. I really didn’t want to be in this place again but life happens. I’m in a much more stable emotional and financial place and I can deal with it. However, if you or anyone you know needs a competent PA/Administrator, please get in touch!

September goals are in italics, how I did in bold.

Turn over, turn out. It’s been harder but I’ve done it, I’ve made a concerted effort to get out of the house a bit earlier as well, which I’ve done better on some days than others. Sunblock and moisturise. Less need to sunblock this month but I’m doing really well on the moisturising… Feet. All good, I set myself up to attend to my feet as part of my showering routine and that’s really helped. Update the spreadsheet every week. Yep. £15 a week on food. All good with this, will need to think about it a bit more as the allotment produce slows down but that’s ok. Keep money for food and everything else separate. Not much separation going on this month but I wasn’t doing a ton of spending. Keep to overall goals. I’m doing well, I know where I am and in control so all good. 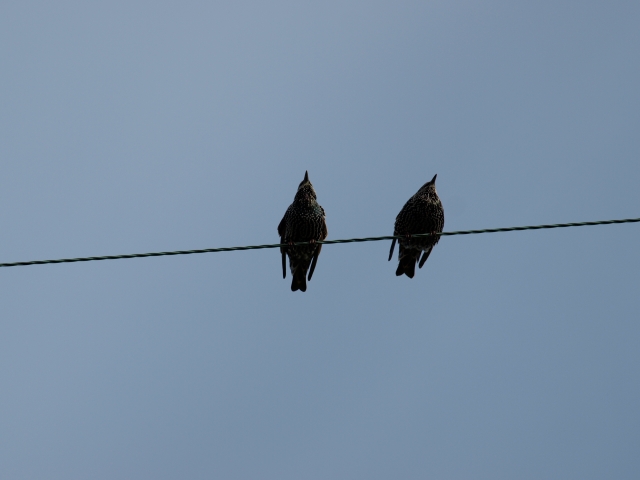 Overall, I want to prepare myself for the darker days, I need to get more rigid about bedtimes, the golden hour and no screens, I also need to start walking a bit more to compensate for the lack of allotment work that’s coming up and doing bedtime yoga. I feel that I’m in a good place for the winter and SAD, I have a plan for keeping the house clean and tidy, I’ve incorporated more exercise into the month, although as ever I could do more, I’ve been better at keeping to the rules of golden hour and bedtime and I’ve started a habit tracker to see when it all goes wrong. September has been a personally positive month for me.

House – I want to put some monthly things here because daily and weekly tasks I’m pretty good at but the bigger ones are more tricky to get to and there’s a bit of autumn preparation here too. This has been a huge surprise for me because when I looked, I did much better than I thought I had!

Plot – We did not do that much on the plot, we had a tidy, we’ve closed some beds for winter but we have not done most of this

October is going to be a tricky month, I want to carry on with the good things I have been doing with emphasis on sleep and maintaining the golden hour, but I’m also aware that being unemployed comes with lots of other tasks and issues. I learned something from last time from Tina and that was to get up and go for a walk so while I’m not working, I want to get up by 8am and go for an hour’s walk each morning, to clear my head and set me up for a day of job hunting, signing on, temp agencies or whatever. I also Monday to Friday commit to three solid hours of properly looking for work, so application forms, CV’s, calling people, the stuff I need to do to get work. In the last 10 years, I’ve never been for an interview where I wasn’t offered the job but getting that interview is the tricky thing, I need to improve my hit rate! Other things that I really need to be aware of are all around gratitude and help. I have some time and I need to make sure that I’m using it well and remind myself that it’s still ok.

The house tasks this month are covered by my various room cleaning lists and I’ll be boring on about that through the month and making a proper list for those of you interested! Off the top of my head these are the things that will need to be done in October.

Erm...
View all posts by nicdempsey →
This entry was posted in Goals and tagged 2017 goals, August 2017, Goal Recap, goal setting, plans for the plot, September 2017. Bookmark the permalink.