Be a grown ass adult and cook your damn dinner

This is a bit ranty and was written last week, when 3 people told me that they would love to cook more but they didn’t have the time to cook like I did because who had time to make their lunch? As if bringing your food in from home and occasionally making a muffin was the height of self indulgence. I didn’t snap at them but this was the outcome of my surpressed rage. I wasn’t going to post it but I stand by most it so to hell with it…. 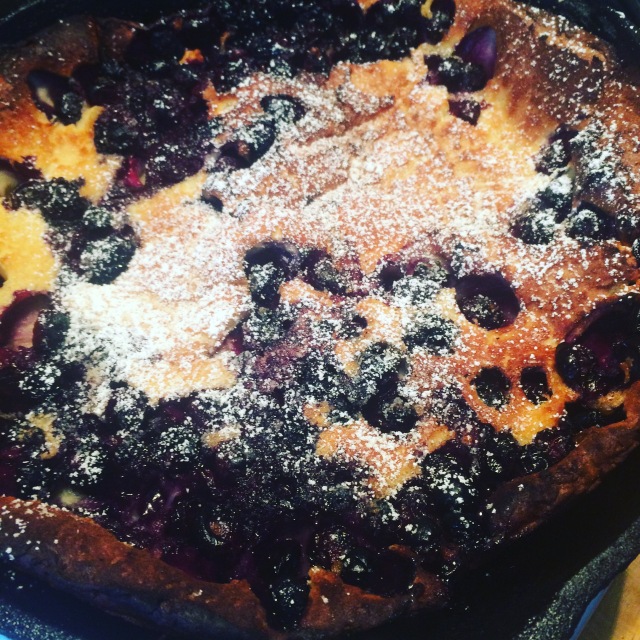 When I talk about being a grown up, I often say that I thought being an adult was going to be about staying up late and eating as much ice cream as I wanted but as an adult I realised it was about getting enough sleep and doing the laundry.

I also realised for me, the key to really getting it and thus to success is repetition. So I’m going to repeat myself. Cooking for everyday is sometimes a complete pain in the neck but adults have to do hard things so suck it up and cook your dinner.

It sometimes feels impossibly hard and on those days, if you can, go out or order in and if you can’t, well something on toast is your friend and your dinner. Adulting means doing hard things that we don’t get points or to use the word ‘adulting’ about. My entire life is full of things I don’t want to do like getting up at 6am, going to bed instead of reading the book, laundry, cleaning the bath, washing up, paying the rent, work. You know why I do those things? To keep myself housed, clothed and fed, so I can read books, garden and drink gin in the off times.

I know that the daily churning out of meals is for some people absolute drugery. It’s how I feel about cleaning floors and hoovering. I loathe it. As soon as you’ve swept or hoovered it needs doing again and because I hate it with a passion, I don’t hoover as often as I should. I’m an adult and I can make the decision not to but I’m not doing it because I don’t have time. I absolutely do, what I don’t have in the inclination. I’m too damn lazy. 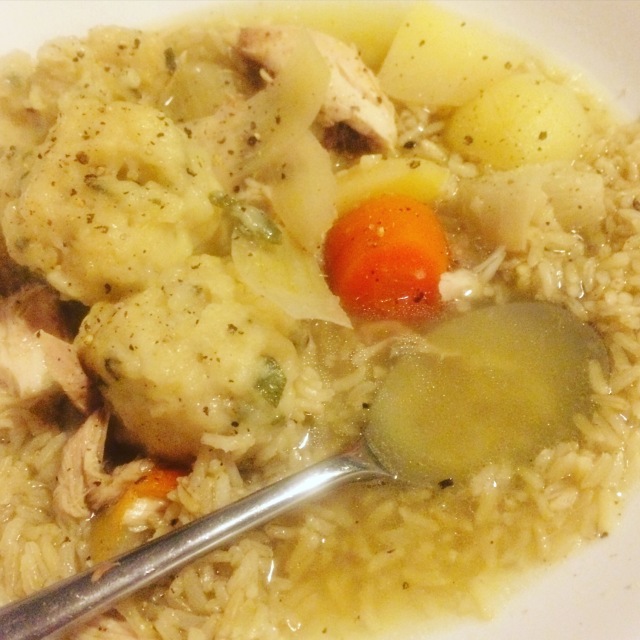 If you are one such person, I’m not gonna get on your case about that. If you don’t want to cook, are too lazy to cook, prefer to have your food delivered every night or buy a ready meal for every night of the week. Go ahead, no judgement from me.

Just admit it, don’t stand in front of me complaining that you don’t have time to cook. If you have time to watch EastEnders, you have time to cook dinner. It’s not a special skill, there’s no virtue in it, you are just making something to eat and chances are that if you do it often and from basic ingredients rather than ready meals it’ll be healthier but if you don’t, you don’t. Just stop telling me that it’s too hard or too time consuming, it isn’t. Cooking every day is a chore, you just have be a grown up and get the hell on with it.

There are people in this country right now who are too poor to afford the electricity to run a fridge or a cooker or buy food, who don’t have a kitchen to cook in, who are too sick to be able to stand in the kitchen for more than a minute. They can’t cook, you can if you want and I’m tired of hearing you whine about it.

Erm...
View all posts by nicdempsey →
This entry was posted in Cooking, Food and tagged "being a grown up", a little bit ranty, cook every day, cook your damn dinner, rants, things that are not fun still have to be done. Bookmark the permalink.