Allotment Adventures: Getting on with it.

This week was a satisfying week. I don’t think it’s much to do with our planning so much as a sunny day and the weather slowing down the weed growth. We got some stuff done and my garlic has started to shoot. We also had some produce 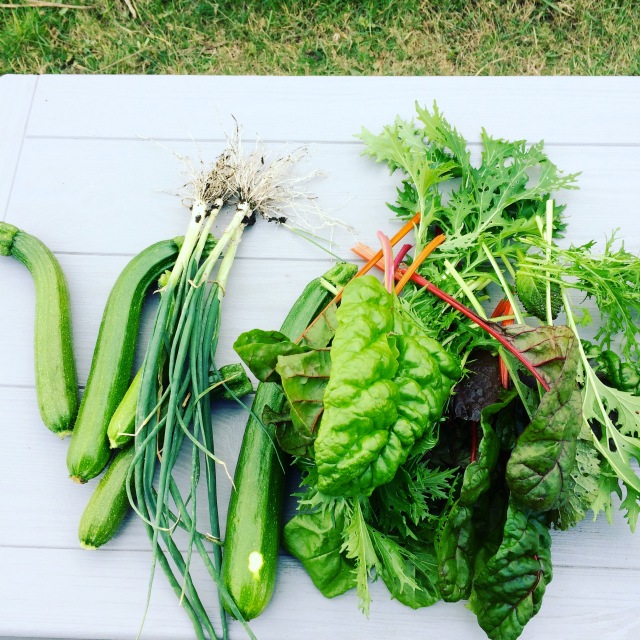 and one lonely california poppy 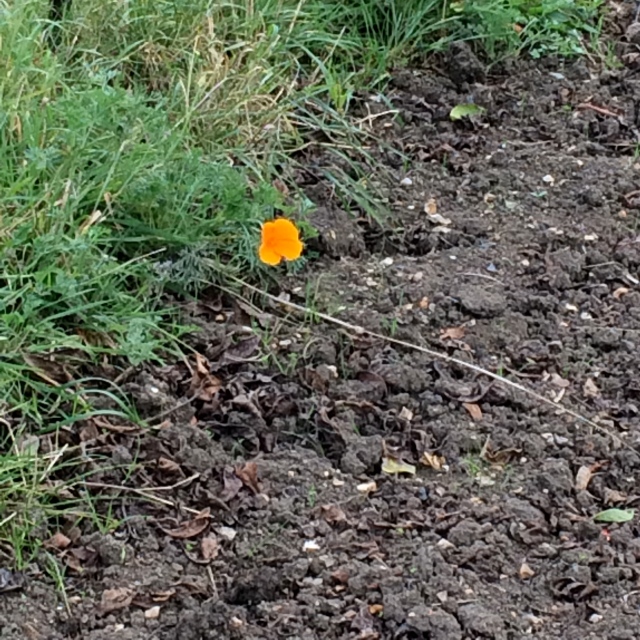 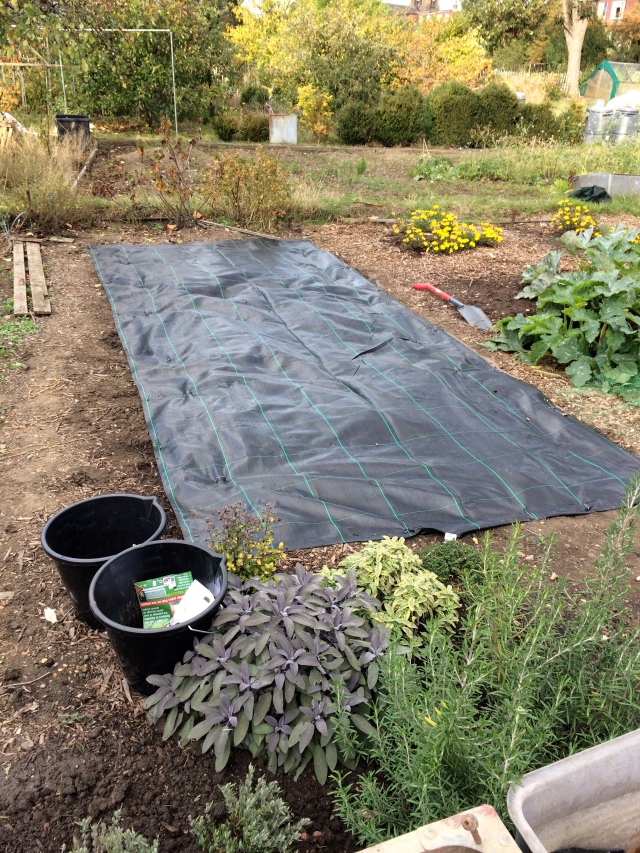 This is where the long beds are going, I dug it all over and weeded, next month (hopefully) we’ll get the beds and at some point probably over Christmas when we have a car we’ll get wood chip down around them and compost and topsoil in them. I also moved the lavender that I planted at the top of the allotment, they were in the way of where we want to put the shed AND doing badly. They may not live and if they don’t we’ll try again next season but they were bigger than the rosemary when I planted them and look at that rosemary now! 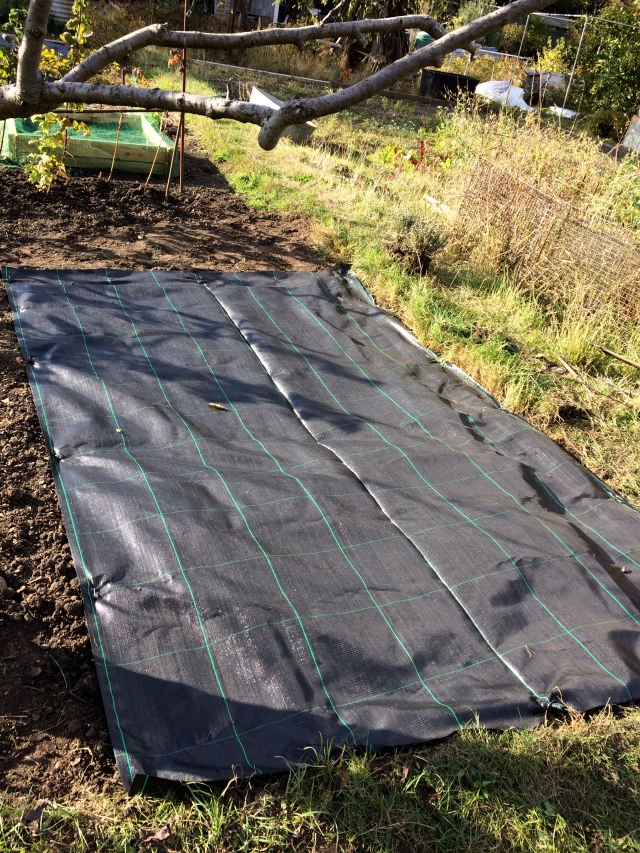 This is where the shed will go, we’ll level the area with sand and lay paving stones, then add the shed and a water butt after Christmas but it’s good to get the area under fabric so it won’t need weeding between now and then.

I also moved one of the rhubarb plants and I’m hoping that it’ll survive the move!

We got lots ticked off the to-do list but added a couple of jobs to the end of the list. Ma aka the ‘Queen of Weeding’, wants to tackle more of the edges of the allotment where the couch grass is invading. I also hope lay wood chip down over the raspberries, we have composted and are weeding but I want to start the next growing season as weed free as I can manage and have received lots of advice about mulching them! I also want to edge the beds in the middle of the plot because the wood chip is drifting into them.

Next week, I need to Halloween-ise my plot for the Pumpkin Walk and weed the beds where things are growing. That should keep me busy!