We’re at the point in the allotment year, when I’m either worrying about seedlings, either they’re leggy and indoors or maybe dying and outside. Either way I always feel that I’ve got it wrong and it always works out. I’m told that means I should just stop worrying and get on with it but that is never going to happen, I’m not wired that way! 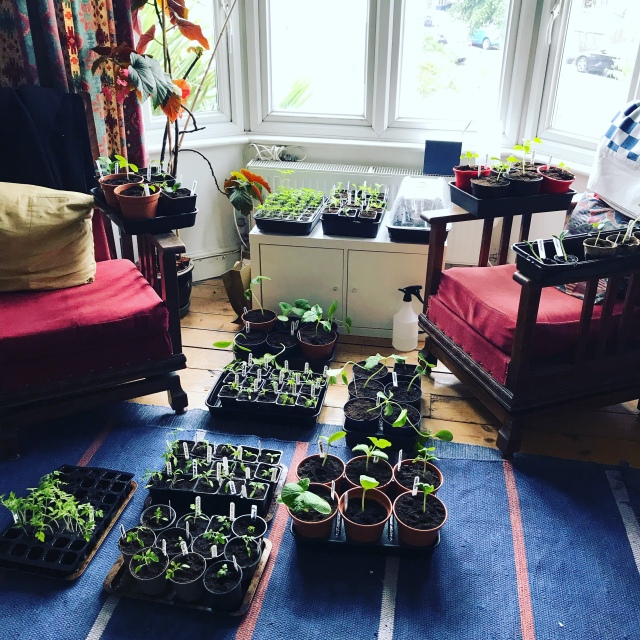 We have lots of tomatoes and squash and cucumbers, and they are all labelled so I know which type they are! Which is a first!

So the actual plot, is pretty much as it was last week. The foxes have dug into the beetroot bed, and the pigeons are already attacking the peas, the blueberries leaves have brown spots on them and the kale seedlings died but other than that everything is fine.

We have raspberries already on the autumn raspberries (nope, I have no idea either!) and the poppies are flowering 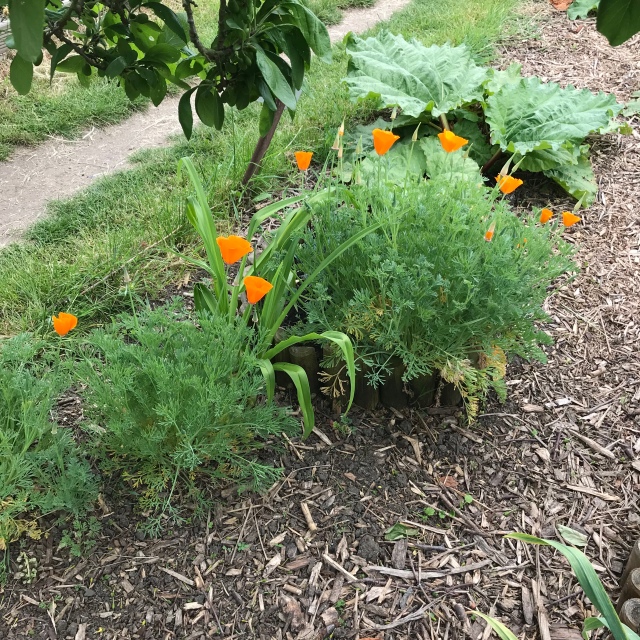 We had a first pick of broad beans this week too! 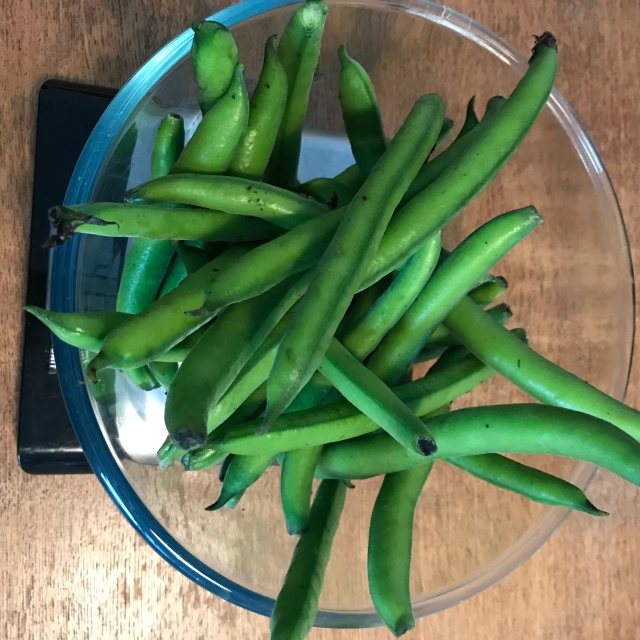 So that’s where it is. I’m probably worrying about nothing and it’ll all be fine but here is a short list of what needs to get done next weekend, it’s a good thing it’s a bank holiday!

And I want to sit down and enjoy the space, preferably with a glass of cold white wine!