Even though it’s been a short work week for me, I’m glad to get to the end of it! This weekend is busy and social, a wedding tomorrow, an allotment social on Sunday afternoon and drinks on Sunday night for Kathy’s birthday! Then 9 more working days at work and Amble! 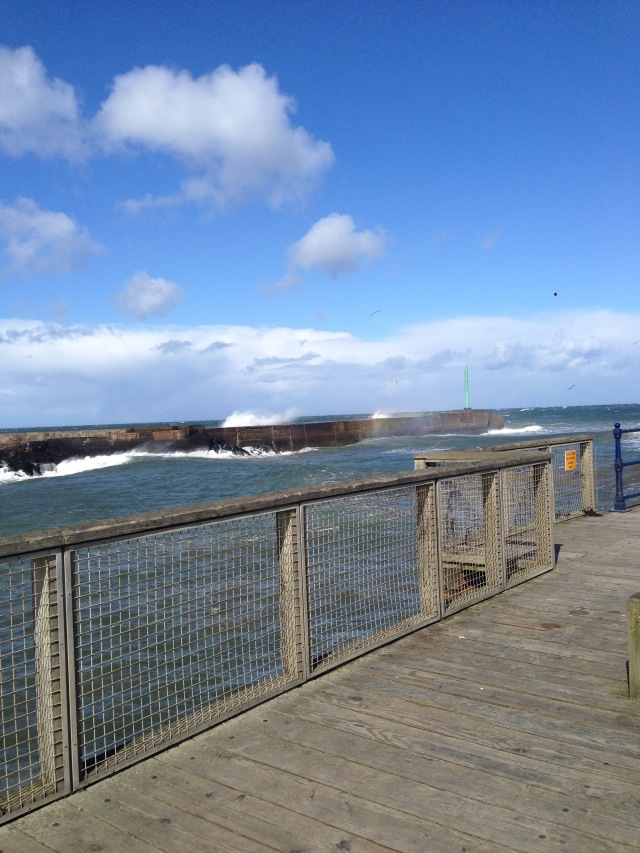 Here are this week’s links

Action Items at a Distance. This is interesting and I know this is about management but I think it’s worth thinking about wfh generally, I work in an office where I’m able to work from home quite a bit. It’s great, it allows me to be flexible and if I have a big piece of work, to get on with it and I work in a company that’s very open to that. But I’m in a support role so wfh more than now and again would be very tricky because a lot of my job function relies on my being in the office to sort stuff out.

Exclusive: Trump promised Kim Jong Un he’d sign an agreement to end the Korean War. That wall Trump wants to build? At least we’d all have something to bash our heads against…

Denying widow’s allowance to umarried mother ruled illegal. I don’t get this. She was with him for 23 years and they didn’t get married, even after they knew he had cancer? Why not?  The only reason I can think of is that it suited them not to.  This feels like trying to have it both ways. All of the advantages and none of the issues.

Where even Walmart won’t go: how Dollar General took over rural America

How to get a good night’s sleep

The housing crisis will not be solved by curbing speculation alone