You may have noticed that there was no Friday links last week because I was busy learning first aid. So this week there is a lot…

This week Trump has had what people are calling his worst week ever but this is another reminder of how corrupt he is The Shadow Rulers of the VA.

Why Trump Supporters Believe He Is Not Corrupt. I’ve never thought of it like that, and if this is a correct reading of what’s going on in the heads of people who still support Trump, then it’s even scarier.

The President Is a Crook

Jeremy Corbyn needs to take on his critics with a major speech. Here’s what he should say 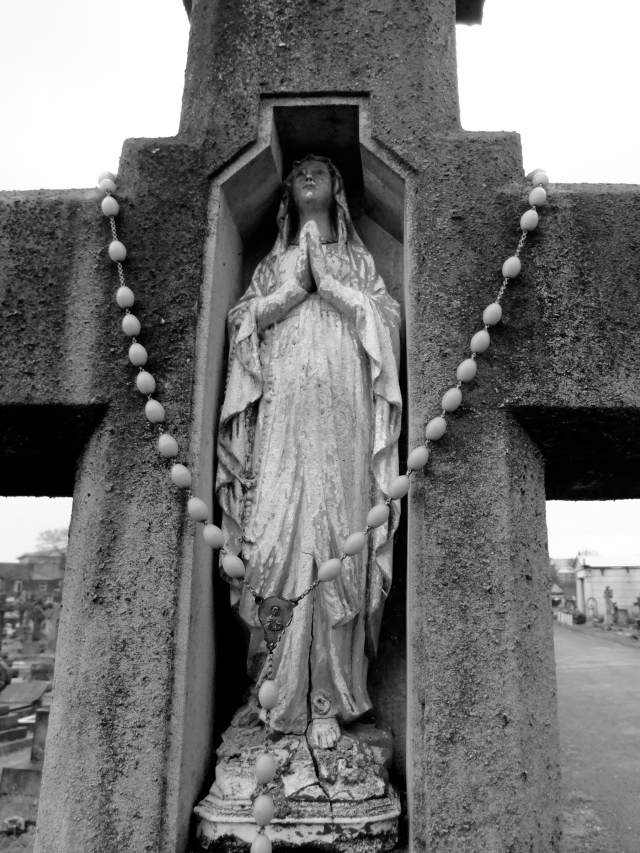 I’ve linked to a lot of things about the Catholic Church this week and all the links are below. Although I’ve to all intents and purposes left it, I can’t quite shake my anger at why I left and what’s happening now. I’m the child of a cradle Catholic and a convert but neither of them were particularly obedient to the Church’s teachings when they disagreed with them, so I was brought up in the Church but without the requirement of being a ‘obedient’ Catholic. Mum was involved in the life of the parish, over the years – she was a Eucharistic minister,  an instructor in the baptism programme,  a typer of the weekly newsletter, a member of the parish council (when we had one), involved in the Justice and Peace group. My brother and I were altar servers and until we turned 14, were required to attend Mass every week. Once we hit the age for Confirmation, we didn’t have to go but we didn’t have to be confirmed either (I was a year later than usual, B wasn’t).

Later I was a volunteer helper at the summer camp, on the First Communion and Confirmation programme, I sang in the choir too when I was teenager. All this to try and explain how involved I was in the life of my parish. But I was also single woman in a Church run by celibate men. I’ve met lots of priests, some of them were gay, lots of them have left the Church either for relationships with women or men, some have retired, others have died, some are monsignors (ok one is a monsignor!). With one exception they were all pretty bright, some of them I didn’t like or they weren’t great priests with me but were good for others. I always remember the parish priest in charge when my Dad died, being so amazingly brilliant with my aunts, but not offering me any help or support in part because as a single woman with an opinion, I was dangerous, he didn’t have the ability just to see me as a person… 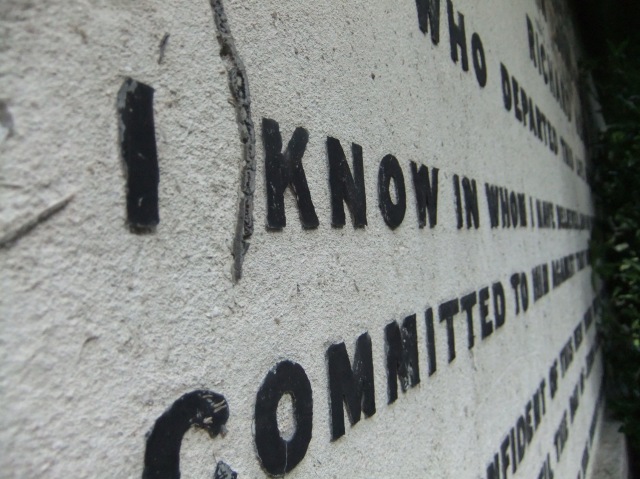 The Church I grew up in was really involved in the community and the priests that I knew when I was a teenager, were always happy talk and debate and discuss the Church, it’s issues and faith.  They were also, in an appropriate way honest about the struggle it often was to be a priest, to follow the rules, I remember Fr. Godfrey, talking from the pulpit about how lonely it could be sometimes, not for sympathy but to explain how faith helped him, in this and with his openly admitted alcoholism. Priests didn’t always understand why parishioners were going through, but they were all open about their faith. In the latter years of John Paul II and then under Benedict, with one exception, the priests I knew then were not happy to do that, they were priests and special and the laity was expected to do as it was told. We were not all on a journey of faith, it was as if we weren’t useful unless we fit in the boxes they put us in. That came to a head when a priest who’d been at the parish for two months, changed the confirmation programme without talking to any of the catechists about it. When I mentioned this, I was told that it was nothing to do with me, when I explained that I had been asked about it by a couple of parents, I was told I didn’t have any authority and I shouldn’t be pretending that I did, he was in charge and I didn’t know anything about it. I’d been involved in the programme for over five years through four several changes of religious and priests.  That’s the kind of attitude that priests have towards the laity.

The abuse scandal is the most horrific manifestation of the general disrespect that the Curia has for the rest of the Church. It’s about the way that the Curia has forgotten purpose is to serve Christ not to rule and when confronted by horrific sin (and crimes) committed by it’s members ignored the Gospel and allowed that sin to continue to serve Church instead of God. It damaged countless numbers of children and the men and woman they grew into. Francis is, as much as any person can be, a good man, but he is a flawed human. The Church has to change, but this is not a problem for the laity, this is problem with the curia and nothing will change until the Church starts to give equal authority to all its members. There are a thousand ways you could change the Church but it starts with wanting to change, the Curia has to remember to ‘walk humbly with God’, they have to remember that it’s not enough to say sorry, as that monsignor told me after my first confession, ‘it’s not enough to be sorry, you have to change so that you don’t do it again’

It’s too late. Not even Pope Francis can resurrect Catholic Ireland.

Catholics Are Desperate for Tangible Reforms on Clergy Sex Abuse

“I Have to Ask Myself Why I Didn’t Call Somebody”

How dare the pope ask ordinary Catholics to atone for child abuse?

Cleansing the Catholic Church of Its Sins for this alone…

There is simply no way to square a belief in the Gospels and enabling, promoting, and covering up the rape of children. 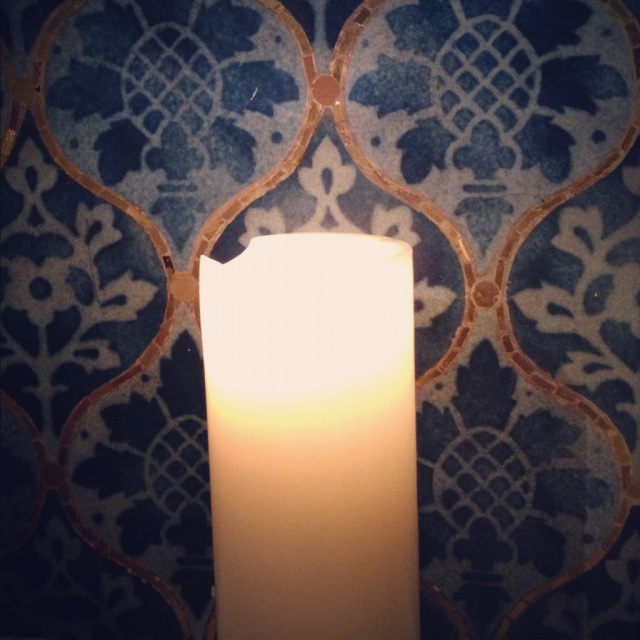 The case against empathy, I think that’s right. We are all about our feelings nowadays and I’m with Princess Anne, who when asked why she wouldn’t pose cuddling a clearly ill child, said that you don’t have to want to cuddle them to care about their future.

Summer weather is getting ‘stuck’ due to Arctic warming. Don’t tell me it’s not real, it’s happening…

Halfway to boiling: the city at 50C, we seem to be over our heatwave now but it was not fun, so this was a fascinating and scary read

If you’re wondering why you’ve lost friends in adulthood, this is probably why. This so much this…

Sanitary bins could come to men’s toilets in war on wet wipes. I’m a plumber’s daughter, I have never flushed a wet wipe, sanitary towel, tampon or nappy down the toilet, I don’t ever put fat down the sink either. It’s never even been a question, these are things that you don’t do.

The surprising truth about becoming a mother in your 50s – from the women who know, Ma was outraged by this! I’m less outraged but concerned. This is what I know, as someone without children that wanted them and is more or less resigned to not having them, that want  never quite leaves you. This is so much worse because I live in a society that sees no value in my life because it has no partner or children. Therefore parenthood has become about status and value. You see it all the time, the comments about Theresa May’s childlessness (she can’t possibly understand or want the best for children!), ‘hardworking families’, and so on. So you combine a biological urge with a social one. This is only an option for the well off, I would adopt but I can barely afford my one bedroom flat, let alone anything bigger so I could never afford IVF or egg donation. Age, my mum is 70 this year, she’s a very fit and active 70 year old, but she is slowing down a bit, I can’t imagine how I would have dealt with her at 20. If you’re 52 when you have a kid, you’ve lumbered a 23 year old with care for a 75 year old parent, which is pretty selfish. I think it’s pretty off when 50 year old men have kids with much younger women (George Clooney, I’m looking at you!) but at the very least they have a younger partner to pick up looking after them in old age, so yes I do think it’s worse to do it at 50, as a single parent of either sex. The basic truth is that until we change what we value as a society and that’s not just single people, that’s children and parents and carers and dustman, this is only going to get more common.

Promote honey rather than antibiotics for coughs, doctors told. I agree but what they really need to promote is rest. I’ve had bronchitis and all my serious colds end up as coughs nowadays (thank you asthma) but when you have to go to work, either because you don’t get paid if you don’t or because you’ll be up on an official warning if you can’t get a doctor’s cert, you are only going to make it harder for your body to fight anything off. I’m very lucky now to work for a company where if I’m sick I can work from home, which will increase the amount of rest I get and prevent me from spreading it about. Not everyone is as lucky, so they go to the doctors and ask for antibiotics because that’s what they know and because they can’t take time off. Can I also direct you to this post, and this one, and this one, if you are suffering, or you know, bookmark them for cold season… 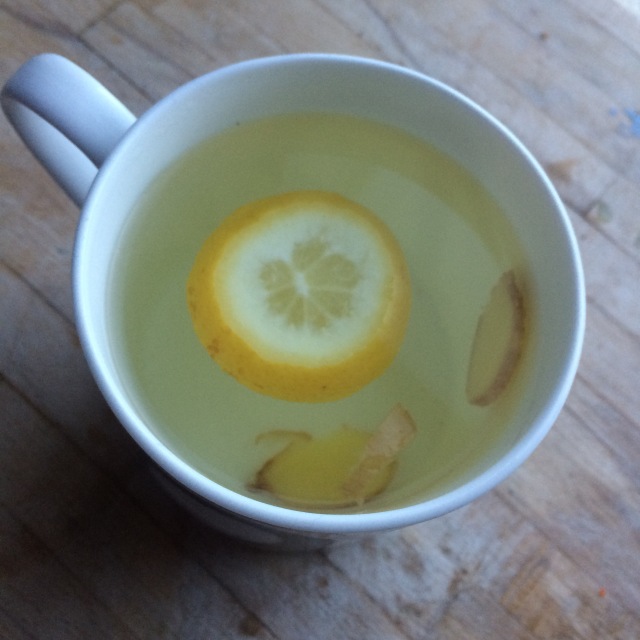 Beware of Bosses Handing Out “Crap Sandwiches” As I manager, I never did this, because I hated having it done to me. My strategy was to address an issue as it came up and then in one to ones, to talk about how they handled and addressed the issue and what WE could do to avoid it happening again.

Scientists Stunned By a Neanderthal Hybrid Discovered in a Siberian Cave

GCSEs: boys close gap on girls after exams overhaul. So the ‘new GCSE’ benefits boys not girls. I’m not surprised although actually, the old GCSE’s with all the coursework are harder for me than the exam based ones. I’m all about the moment of brilliance not the long hard slog!