Last week Ma and I went to the Bridge Theatre to see Young Marx. It was a pre-preview preview to test the theatre before they go-live with their first production and we got tickets for £5. 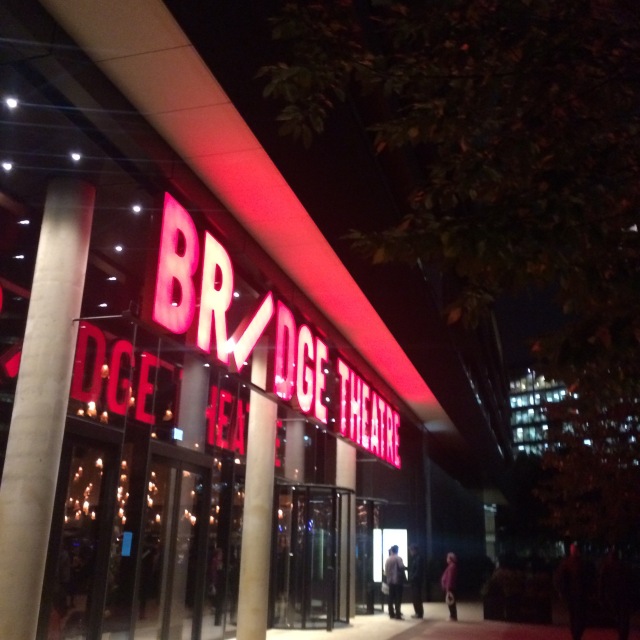 For those of you that don’t already know, the Bridge Theatre is the first commercial theatre to open in London for 70 odd years and is right next to Tower Bridge. It’s a fair old trot for me to get to but is Nick Hytner’s brain child and hopefully he’ll do as well there as he did at the National.

It’s a lovely space and the theatre seats 900, which hopefully will be easy to fill. There were some niggles with bar service which was only to be expected, the staff were friendly but it’s quite a thing to staff a brand new theatre. I am unhappy to report that even though they have more ladies toilets than legally required, there was still a queue! 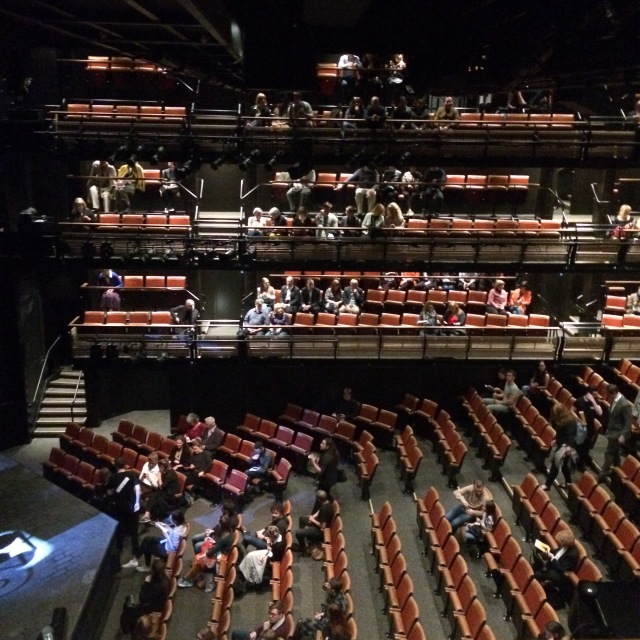 The play was excellent. It was funny (as all the Richard Bean plays I’ve seen have been) and well acted. I think that over the coming weeks, they’ll tighten it up but I’m still thinking about it a week later, which is generally a good sign. 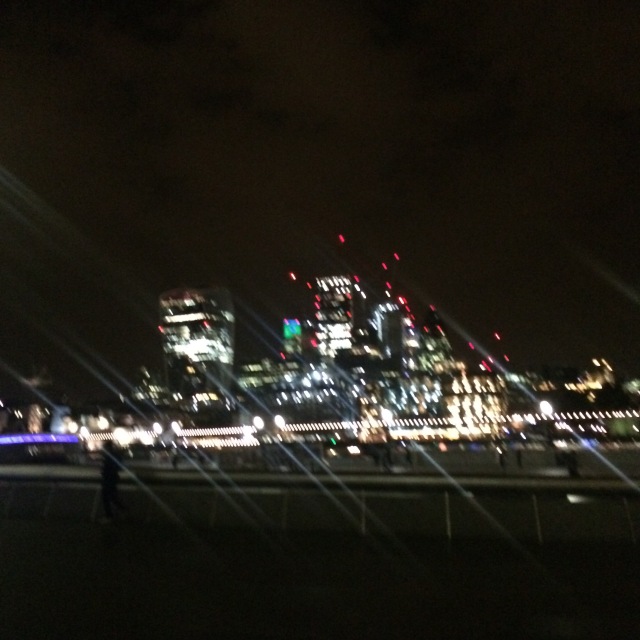 Erm...
View all posts by nicdempsey →
This entry was posted in Culture, London, Things I Like. Bookmark the permalink.