Housework for One: The Winter Plan – Kitchen

Following on from my cleaning plan from a couple of weeks ago,  I wanted to carry on with this because it’s good for me to carry on as normal, so winter plans to help my SAD brain for the kitchen. 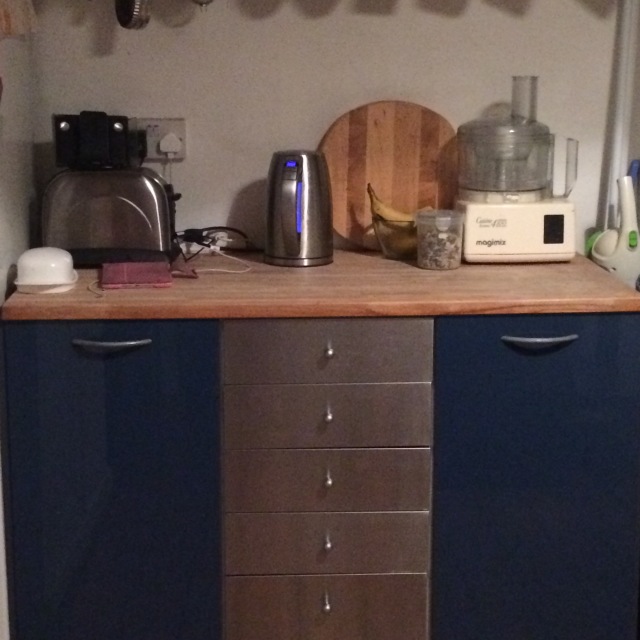 My kitchen is the most used room in the house. During the week, it’s where I spent most of my time and it’s where I cook and create mess, it also has the world’s most annoying tiny sink which doesn’t help me at all.

The kitchen table can also become a dumping ground because it’s the first flat surface I encounter when I come up the stairs. It’s also the worst lit room in the flat, the window is off to the corner and the light is not great, especially in the winter and especially near the counters. Which is something I need to work out this year because I’ve really noticed that my light perception is off lately (another thing they don’t tell you about middle age!). 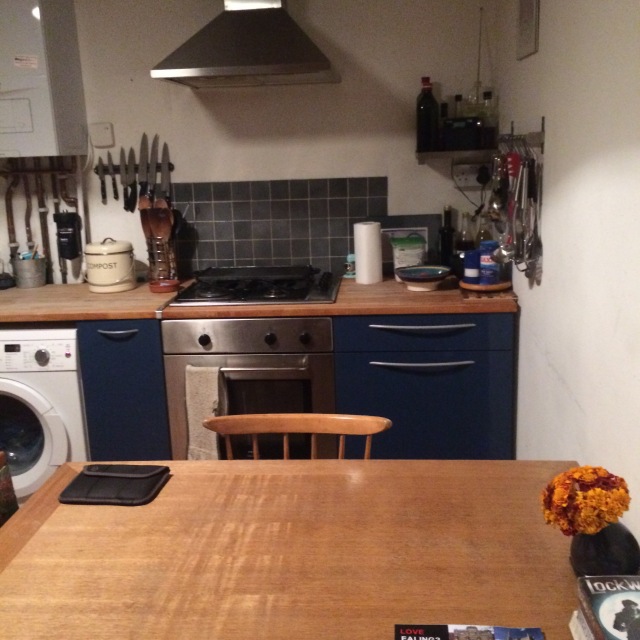 Since the mouse disaster of 2016, the kitchen has been more tidy because I’m paranoid about it. The counters are clear of junk and clean the washing up is always done but there are areas that need more work. Floor, clutter and deep cleaning.

I will break this down into daily, weekly and monthly tasks but most of the problem with the kitchen is my not doing things when I see them. So I really need focus on the five minute rule. Which is that if I see something that needs doing and will take five minutes or less, I need to do it then and there. An example of this would be putting an empty jar back in the cupboard of doom, rather than leaving it on the side in the kitchen, taking the recycling downstairs rather than leaving it on the side and so on. I’m much better at it than I was but I’m still not as good as I could be!

Erm...
View all posts by nicdempsey →
This entry was posted in Housework, How I Live and tagged cleaning for one, home, How I Live, kitchen, plan for the winter, SAD. Bookmark the permalink.