I took a holiday. It was lovely, I really needed the time away from work! I had the week off to go to Ryan and Claire’s wedding. 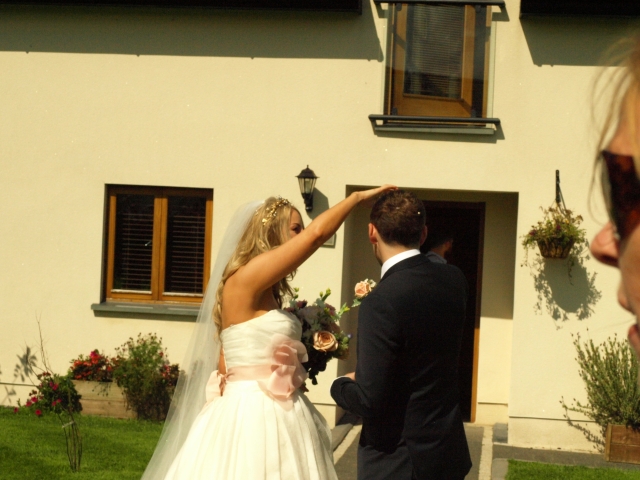 In my head, Ryan is still the cute five year old I used to read stories to and chase around the park. In fact, he is a grown man who despite being a total drama queen, is responsible (as much as any of us are!), kind, occasionally wise and now married!

It was a pretty good wedding and it was lovely to catch up with everyone.  I read something the other day and this really stayed with me

family, as a concept, isn’t fixed to marriage. It is a fluid relationship of intimacies between communities that aren’t always confined to blood.

I really love the irony of feeling that at a wedding, Tom, who is one of Sarah’s best friends said that he felt that Sarah’s friends were part of his extended community too. It’s one of Sarah’s gifts, she collects us and makes us family and it’s a gift Ryan inherited. 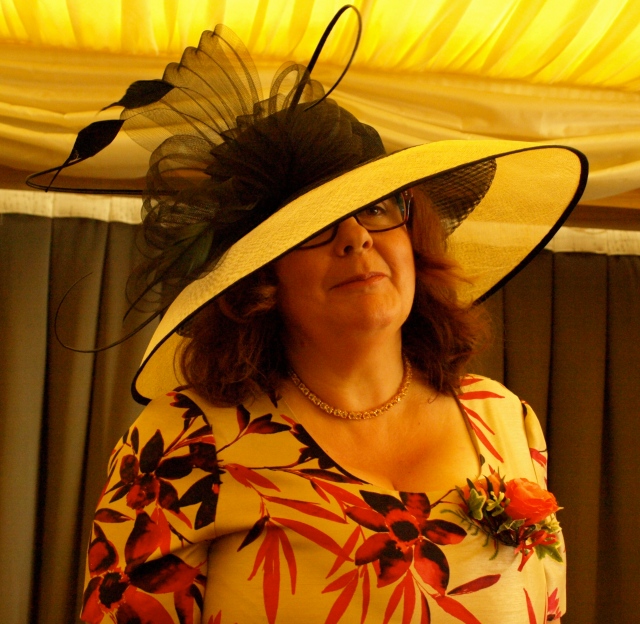 Sarah and the very big hat!

Erm...
View all posts by nicdempsey →
This entry was posted in How I Live and tagged how I live, recap, Week in review. Bookmark the permalink.