Halfway through the year already, that was quick. June has been an ok but not stellar month mostly because of the cough.

I’m spending today with Oli, while Ben and Laura are at a wedding, Ma is on holiday and travelling back today, so it’s just me. It’ll be fine! Other than that, July currently has 2 social engagements and one day off! So I reckon it’ll be a quiet month which should give me time to prepare for the drama that is my birthday and Ryan and Claire’s wedding!

I’m feeling good about what I’m doing at the moment I just need to do it more, preferably without coughing until I vomit, so I’m going to be working on that.

This is another more of the same goal, don’t buy any books, also when I have the 17 books that I currently have on loan from the library read, I really need to start on my TBR pile and maybe have a month off from the library!

The flat is in really good shape. I want to have another bash at sorting out the cupboard. This is a repeat goal from last month because I did look at it and it was tidier but the tent got returned last weekend so that needs to go back in the loft, so a through sort out would be a good thing. 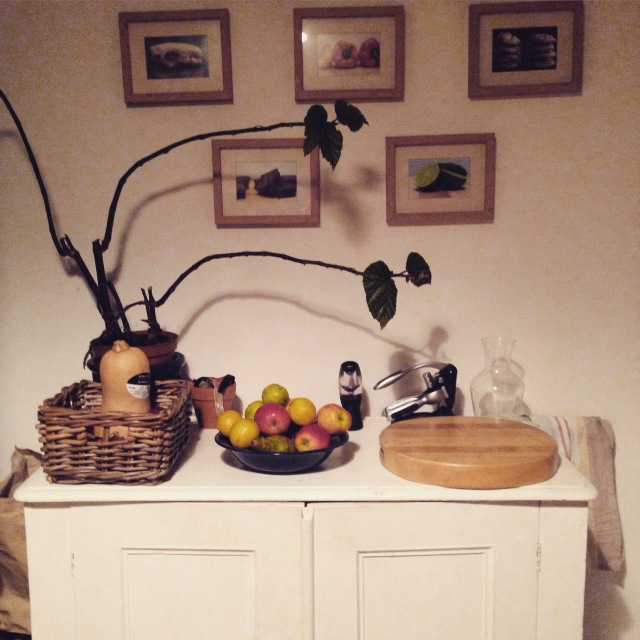 This is more of the same, stick to the budget…

Erm...
View all posts by nicdempsey →
This entry was posted in Goals, How I Live and tagged 2015, Goals, July goals, June recap, moviation. Bookmark the permalink.