It’s not been the major stuff, the flat is basically tidy and I’m on top of most of the general stuff. The bed gets made in the morning, food is planned, the dishes and clothes are washed. I just haven’t been on top of the minor, more irritating chores that I’ve been ignoring, the ironing pile, the junk mail on the stairs, dishes and clothes were washed but not put away.

It’s those little things that make me feel that I’m not in control of my space. Out of control sounds like a big thing but it’s not really it’s little. It’s the sense that life is riding you instead of you riding it. As those things built it felt harder and harder to fix it because there was so much that I hadn’t done and mostly I wanted to sleep. I always want to sleep but the state of the flat was not helping at all. The worst of it was that, it wasn’t even that bad, as I get older my tolerance for mess lessens, which I never thought would happen! 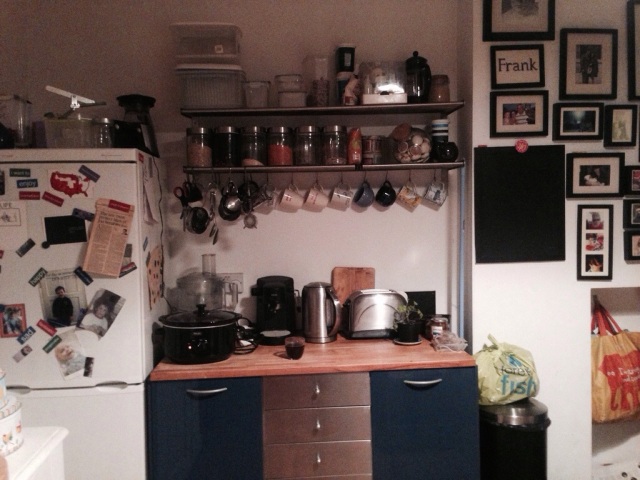 Last weekend put it right. It could have been spending Thursday night at the OXO, or Friday in the sunshine, maybe a dose of vitamin D kick started a ‘can-do’ attitude. 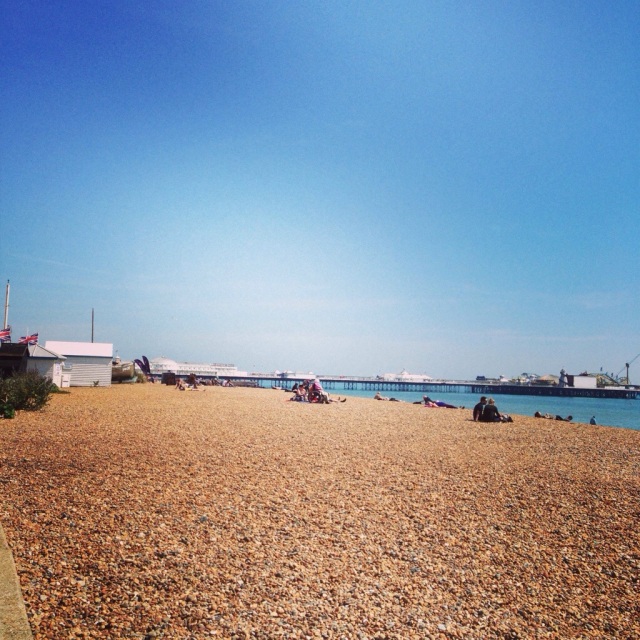 Whatever it was, on Saturday morning, I picked myself up and organised my space, it wasn’t big stuff, I swapped out my winter wardrobe for the summer one, sorted the recycling, I tidied the living room, cleaned the bathroom. Then I went to the theatre and seriously if you are in London, A View from the Bridge at the Young Vic is really worth seeing, even though I have a fundamental problem with what happens in the play. There is a point in all tragedies, when I just lose patience with the characters because they are idiots. I studied A View from the Bridge for GCSE over 20 years ago and my fundamental opinion of the characters is unchanged – “use your words, don’t be stupid” or as Ma said “Men are stupid”. The production is great and Mark Strong is superb.

Oli sitting was cancelled because Laura was ill, so Ma and I headed back to mine for pizza and a movie. 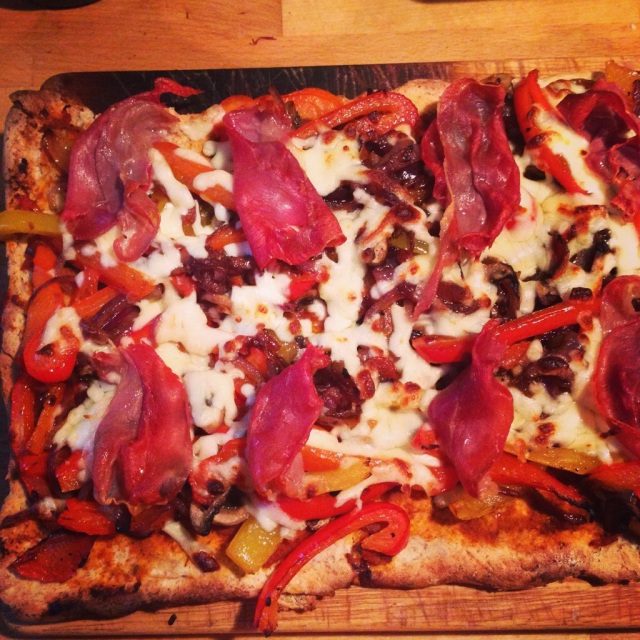 On Sunday, we were up early-ish to go have breakfast at Papillon and do the food shopping. Before lunch, while I was sorting out food stuff for the week, Ma did my ironing, it’s always amazing when Ma does my ironing, I think that’s why she didn’t do it when we was a teenager because that way Ben and I will always be grateful if she does now! 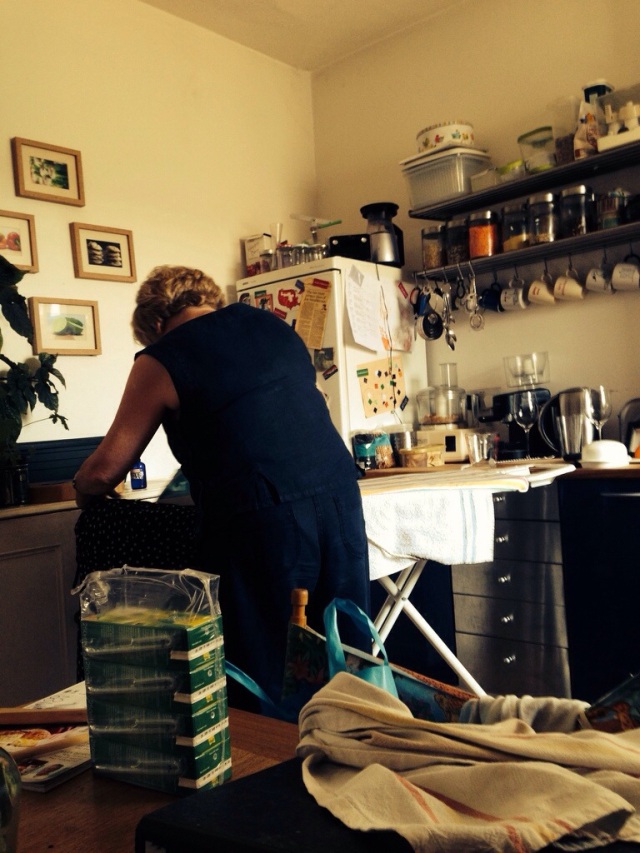 Because of the weekend, Monday got off to a clean start. On Monday night, I put the washing away and did ironing that needed doing from that wash. I shut down the electronics at 9pm. I’ve been doing this all week and although I still feel tired, I’m not sleeping any better, I also feel in control.

My days are easier because I’m prepared for them. This morning I was out of the house in time to vote (if you live in the UK or Europe and can vote please make sure that you do today!) and was in the office early.

It’s not rocket science, I know that it works, but usually resetting my life is part of a big effort to do something but this weekend, it was an easy, gentle weekend with people that I care about doing things that I like, with an assist from Ma!

So I’m calling it progress.

Erm...
View all posts by nicdempsey →
This entry was posted in How I Live and tagged control, home, house, Relearning stuff, stuff. Bookmark the permalink.