Friday Links: All I want for Christmas is another referendum…

I missed links last week mostly because I was busy but also because the news at the moment is not to put to fine a point on it, bonkers and depressing… 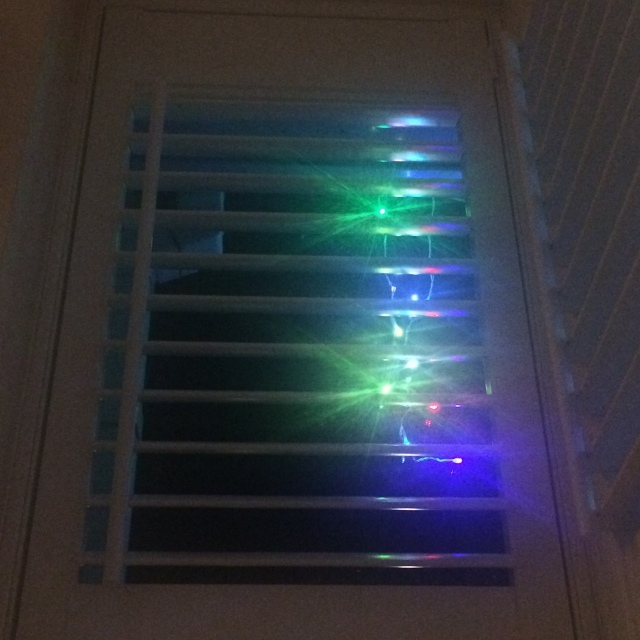 So extra links next week as there is a possibility that there will be no links next Friday because no news really happens over Christmas…we’ll see.

Guys, it’s 108 shopping days till Brexit, and we’re grabbing maces. This is funny and I have to laugh or I’ll cry…

Still have your childhood teddy? The psychological power of the toys we keep Interesting, I don’t know what mine was, I suspect it was ‘winnow’ I was obsessed by the ribbon on my blanket when I was little. The cuddly toy I still have is ‘Jemima’ but I remember being given her and we were living at North End Road so I would have been at least four. In times of stress I still squeeze her paws!

This came from Sarah. Londoners troll New York Times with deluge of ‘petty crimes’. British putdowns. It’s the newspaper equivalent of people criticising your family….we can talk shit all we like about our city but NYT, the less you say, the more you’ll shine.

I’m the Food Expert. But My Kids Love My Husband’s Cooking. I just thought this was really interesting about what children find important and remember.

Hollywood Still Doesn’t Know What to Make of Childless Women I have a lot of issues with this film, largely because it reduces Elizabeth’s achievements down to this and makes Mary the hero. Mary managed eight years in Scotland and it didn’t go well, she ran to England and then spent 18 years imprisoned but plotting against Elizabeth before Elizabeth had her executed. By contrast, Elizabeth managed to rule England for over 40 years. Did she have her faults? Yes, she was a bloody Tudor and probably not that nice of a person, but she defied the odds impressively. She should have properly named an heir because then James Stuart became King of England and it must be something about the Stuarts because 40 years later we had a civil war… To reduce Elizabeth to bitter jealously because she didn’t have a child. (I’ve actually read theories about her being the Virgin Queen because she was afraid of the loss of control and possible death that being married and bearing children at that time would have entailed. Which makes a lot of sense, her mother and a stepmother were beheaded by her father, two of her stepmothers died in childbirth, her sister died bitter and alone because she couldn’t have a child. The only successful role model she had for not being bossed by men was Anne of Cleves….) It’s poor and quite sexist…

I used all the best stuff for a week and it nearly broke me. This was an interesting look at millennials and stuff….

‘I feel conned’: garden bridge donors plan to sue over failed scheme. You feel conned because you were conned….

The Corruption of the Republican Party

The Republican Party versus democracy

How rising rents contribute to homelessness. This is a US study but it makes a lot of sense to me.

‘This is supposed to be a rich country’: volunteers on the reality of food bank Britain. This is happening right now in this country but lets talk about Brexit….

What happened next? Could a heatwave happen again in 2019? I hope not. All that watering….mind you the tomatoes were really good this year!

10 of the UK’s best new distilleries Just in case you’re out of present ideas. Take them to a distillery!

Don’t pity May. Her immigration obsession helped get us into this mess

The winter solstice is Friday: 8 things to know about the shortest day of the year. This was fascinating…

Bibi Was Right. This is sad but I fear true.

If this city says anything, it is that there is no inevitable justice in history, only conquerors. Justice will always have to be fought for. And if one side secures justice, it will always come at others’ expense.