Happy Friday! I made it through my first week back at work, the first week is always the hardest! 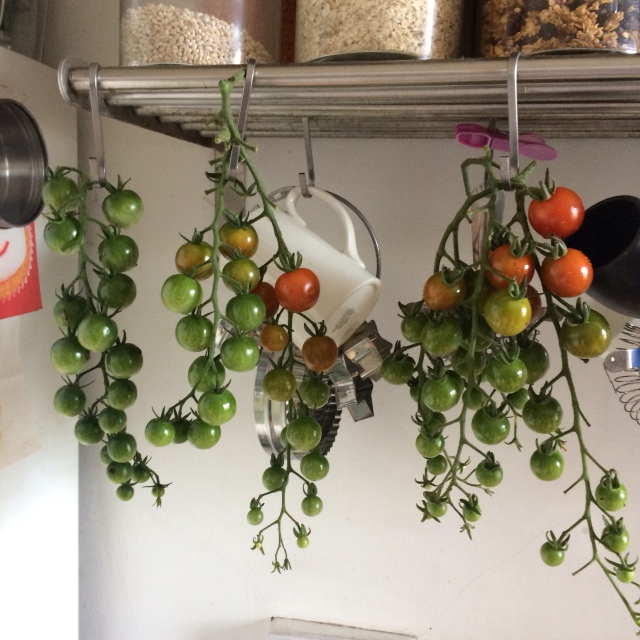 Here are this week’s links…

Theresa May excels herself in another exercise in futility. This…

I’m now backing a second referendum – Jeremy Corbyn should too. We have two options, Canada or Norway. The Tories can’t deliver Norway because Theresa May can’t sanction a deal that leaves immigration open because she’s fixated on it. Even if she wasn’t, her party won’t let her, the Tory Brexiteers want de-regulation, they want to diminish workers rights more because it benefits them and their donors. Labour can deliver a Norway style deal but they also need to start telling it like it is, we can’t control all immigration but we could more stringently apply existing EU rules. The problems that Brexiters are blaming on the EU around immigration are often problems of how our govt applies the rules. Germany and France had a seven year limit on immigration from the EU accession countries, we didn’t and can you see either of those nations outsourcing the production of their passports? Nope.

Trump is a laughing stock. But if we weren’t laughing, we’d be crying. This is what I said when I heard the speech…

He claimed: “The United States will not tell you how to live, work or worship. We only ask that you honor our sovereignty in return.” But shortly thereafter Trump spent portions of his speech telling Iran and Venezuela what to do at home.

Palaces for the people: why libraries are more than just books

Harassment outside of abortion clinics. We need to do something about this, there is a vast difference between feeling that abortion is wrong and shaming women who don’t agree with you.

Everything You Need to Help Manage Migraines, According to a Lifelong Sufferer. I put Vapo-rub on my forehead when I have a headache, it helps, but mostly it’s cold things on my head and quiet.

Petr Cech: Wenger was more worried about playing style than winning. Confirming what everyone always said about Arsenal under Wenger.

The rise of the ‘bridesmaid font’

Erm...
View all posts by nicdempsey →
This entry was posted in Links and tagged a second brexit referendum, arsenal, Brexit, Brexit and energy in NI, childcare and the economy, harassment outside abortion clinics, junk food and depression, libraries and why they are important, migraines, social mobility, the bridesmaid font. Bookmark the permalink.