Blistered. 27 February. The progress of the coffee burn. It was sore and I was a horrified because it seemed to get worse ever day 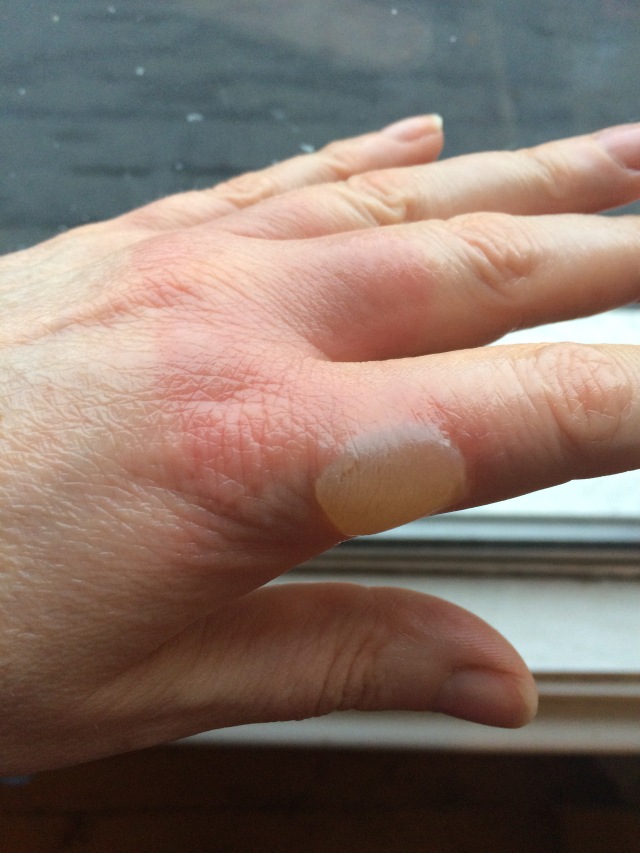 Commute and English weather. 27 February. Welcome to England, it would be nice if it didn’t live up to it’s reputation for rain…

Daylight. 28 February. Leaving for work when there’s daylight does not suck!

Spreading. 1 March. I was being melodramatic, but that blister was starting to spread some more and I was not convinced that it was a sign that it was getting better!

Taxi in the rain. 3 March. More rain, but on a Friday, it’s easier to cope with. 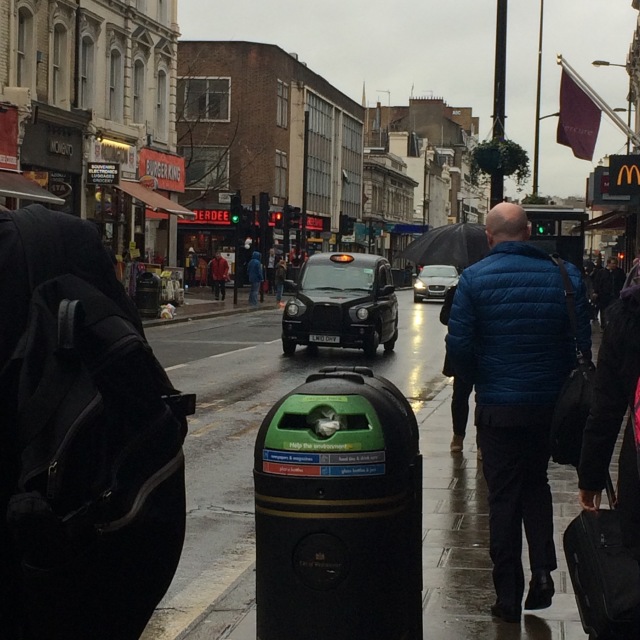 Finally. 3 March. At last the blister went down! 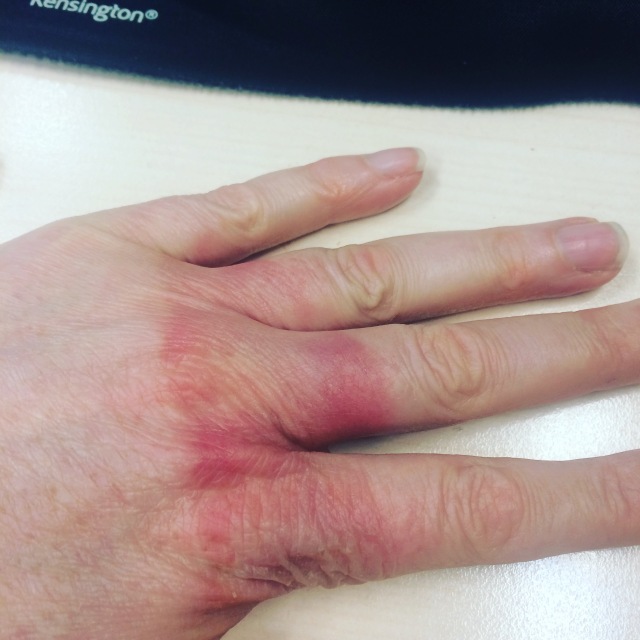 Breakfast with Mother. 5 March. Sunday morning breakfast with my parent. Someone commented the other day that it must be nice to have such a close relationship with my Mum. It is.

The Dishwater. 5 March. Because where there is my mother and gin, there are usually shenanigans.. 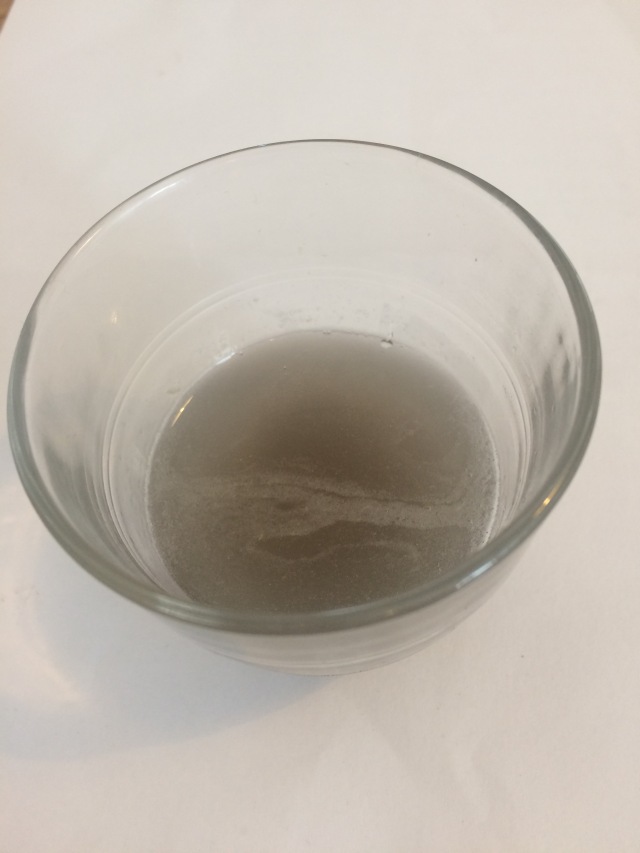 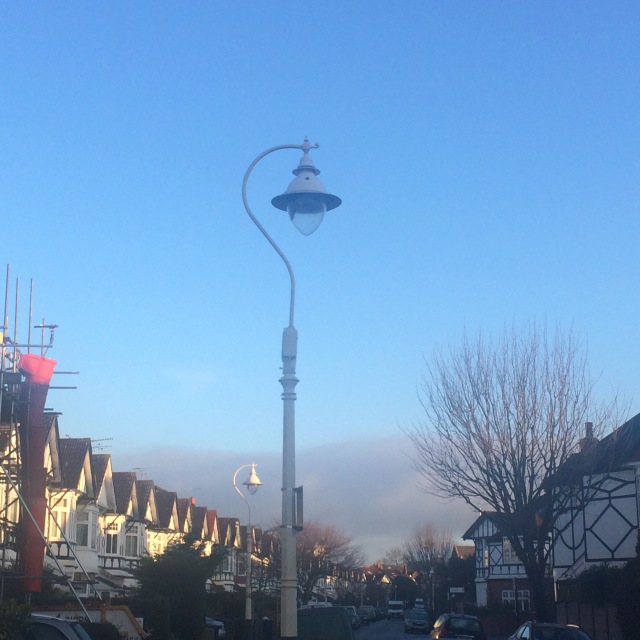 Twilight. 7 March. On the way home, it was lighter than usual!

Early train. 8 March. Sitting on the train wondering what the hell was going on. The train was early and empty. I couldn’t help thinking that I might have crossed to an alternate universe. 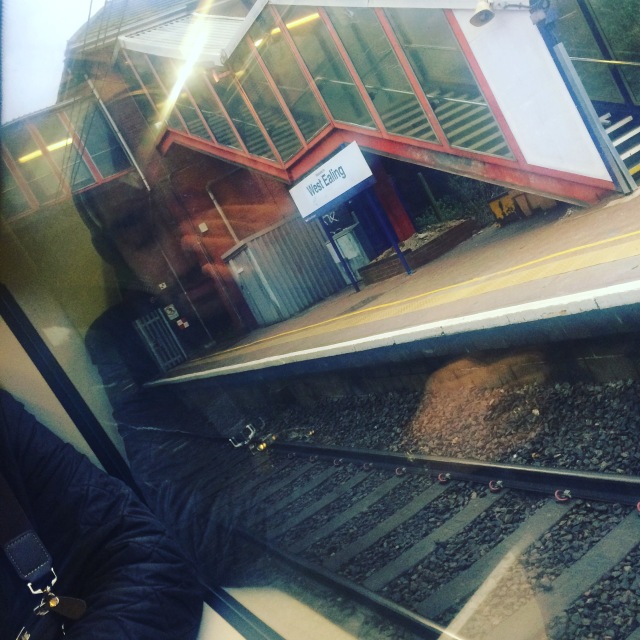 The nephews. 7 March. This from Ben. When I see the nephews nowadays, Oli treats me like his own personal horse. Joe treats Oli the same way and follows in his Grandad’s trouserless footsteps! 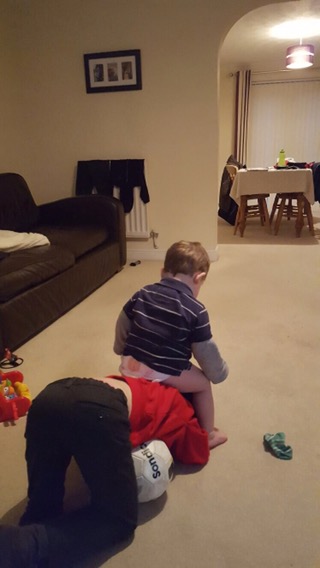 Gin is not the answer. 8 March. Gin is the question, the answer is yes. 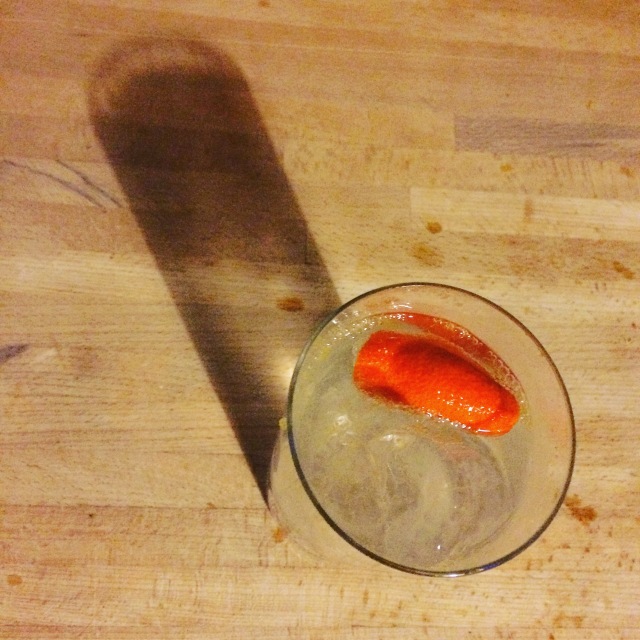 Gooseberry in leaf. 11 March. This makes me so happy

The plot. 11 March. It doesn’t look much different but we did a lot of work on Saturday. 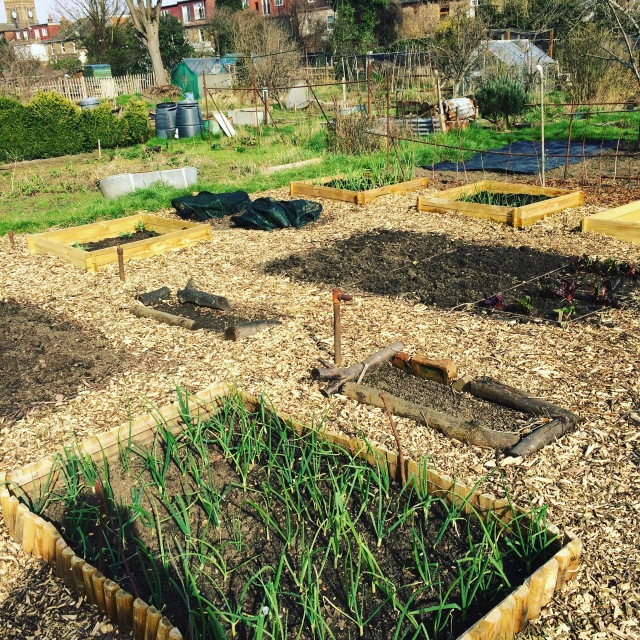 Temptation. 11 March. For the record, I resisted.

The way home. 11 March. Something about the light.

Signal Failure. 13 March. Waiting over 30 minutes for a train is not the best way to start the week, at least it wasn’t raining..

Breakfast. 13 March. I did eat an apple too for balance. 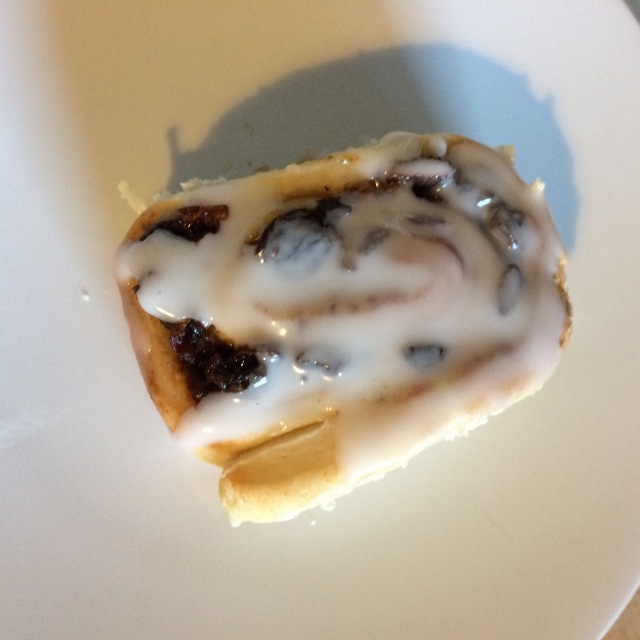 Erm...
View all posts by nicdempsey →
This entry was posted in How I Live, Photos, Random and tagged How I Live, my life in pictures, photos. Bookmark the permalink.