Life Happened: The only way out is through

Honestly the only good thing that can be said about last week was that no-one died. It’s been a week full of petty annoyance. I got knocked off my feet by a guy not looking where he was going, a guy was rude to me because I didn’t get off the pavement to make way for his kid on a bike, there was a power cut at home on Friday morning. Petty annoyance made worse by me, I was tired, it was the beginning of migraine fortnight and I still have the cough that will not die and I’m a bit worried about this being a repeat of 2014’s horror where I essentially had a cold with coughing for three months. Anyway, aside from that, it was busy, not the week, apart from usual stuff you know the full time job and having to be there all day, the work week was pretty normal, the weekend was busy. Knowing it was going to be non-stop, I took Wednesday off to sort things out. Which was partially successful. 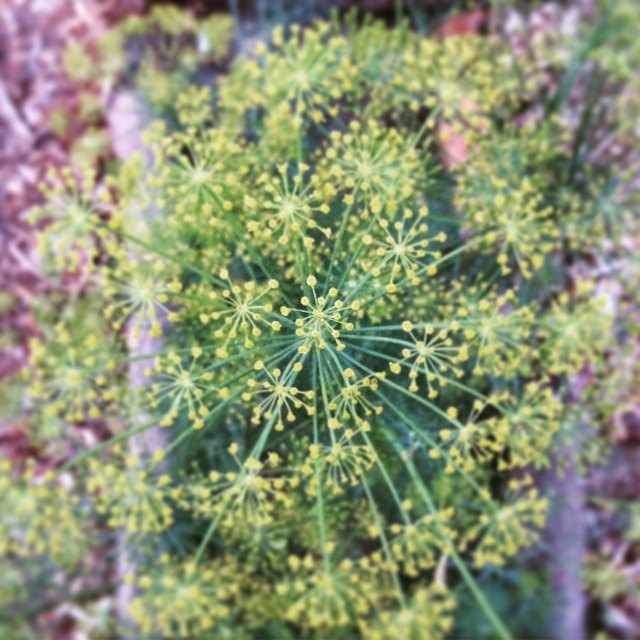 Ma came to stay on Friday night so we could get to grip with the weeds on the plot although I think she just wanted to eat pizza! However, it didn’t quite work like that, Saturday was a busy, there was cake drop off, a meeting at Pathways to look at the development proposal, and much chatting. We did get some general allotment work and devising a way to deter the foxes that are intent on digging up my garlic but not quite as much as planned.

Sunday morning dawned stupidly early so I could go and hand out water to runners in the Ealing Half Marathon.

I did less handing out and more cleaning up but it was good fun and all finished around 12-ish. In the afternoon, there was a special general meeting of the allotment society to discuss a response to the Pathways plans. The room was packed and it was busy, productive but busy!

My response to the weekend was pretty much this….

Completely peopled out. Going into a dark quiet room until I'm fit to be around other humans again..

Erm...
View all posts by nicdempsey →
This entry was posted in How I Live and tagged 19 to 25 September 2016, allotment, diary, How I Live, Life Happened, recap, weekly recap. Bookmark the permalink.