Lessons from my little brother…

As you can imagine, being sick, my job ending etc, etc. has left me in a bit of a slump. I have done things. I saw the last Harry Potter movie, I’ve made jam, I’ve applied for JSA and contacted the agencies. I’ve also seen Maxanne, played with Murphy and looked after Tabitha for Jo (also got locked out of Jo’s house with Jo and Tabitha this morning and had to be rescued by Jo’s brother bringing keys!!).

All of that is good but I have also spent a lot of this week, reading, not engaging with the world, not exercising and generally being a bit lax. You can see this most because the house is not in it’s usual pristine state. 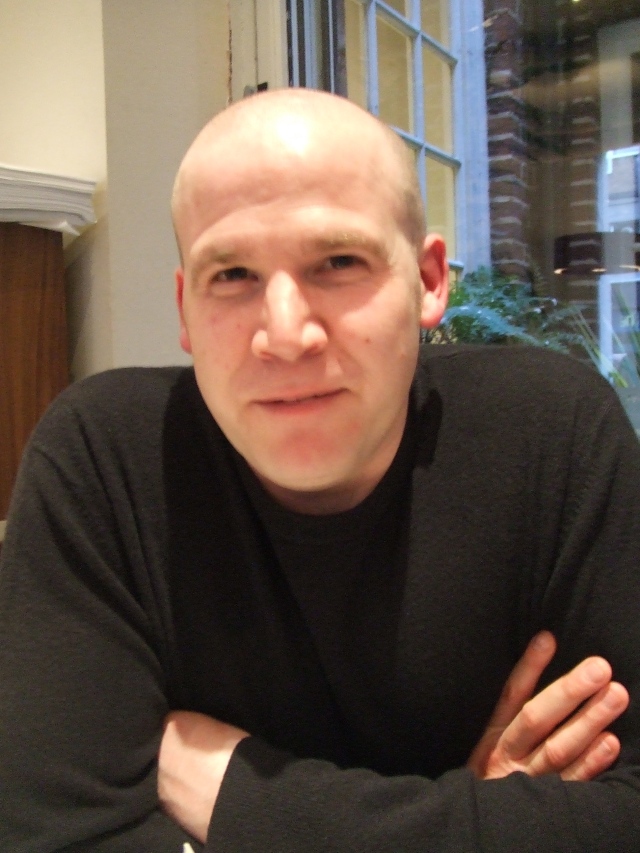 I’ve been putting it off, knowing it needs to be done but not actually doing it. Today I spoke to my brother and felt very ashamed of myself. Ben and Laura are currently having the worse week of their life so far and I’m going to take care of my nephew overnight tomorrow.  We were talking about arrangements etc and in the midst of everything that is going on he asked me how I was and how my job search was going and thanked me for looking after Oli tomorrow. He then talked about how lucky he was, even in the midst of this awful situation.

Honestly, it was the best kick up the backside I’ve had in a while, so began the process of getting back on track, because if he can cope with what’s being thrown at him at the moment, so can I! So I got off the phone and decided I would start to do something and change my mood. So I tidied the kitchen, did the ironing and am on my way to the gym right now! I wish that I could make it better for Ben and Laura but I can’t, I can take responsibility for what’s going on with me though, so I will..

Erm...
View all posts by nicdempsey →
This entry was posted in Family, Home, Whining, Work or not and tagged 2011, brother, family, getting a grip, July, July 2011, kick up the backside, snapping out of it. Bookmark the permalink.