Friday Links: When the guy that smoked opium is a better bet than anyone else

Happy Friday! I hope you’ve had a good week. I’m fresh from being on the the work quiz’s winning team and Chelsea beat Arsenal in the Europa. So it’s been a good week for petty victories… 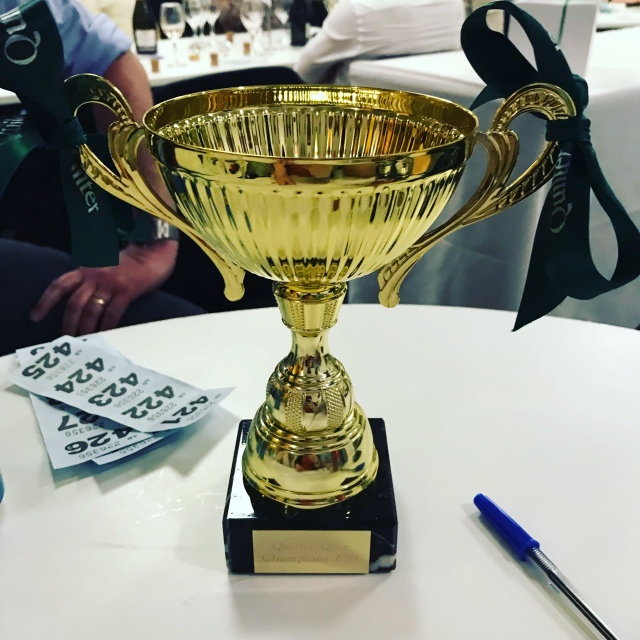 Here are this week’s links

Chelsea win Europa League after Eden Hazard inspires thrashing of Arsenal. I really, really love it when we beat Arsenal (I know it’s childish, but it’s my damage)

Shocked by the rise of the right? Then you weren’t paying attention. I wasn’t surprised and I didn’t wake up to a country I didn’t recognise. Britain is a country of contradictions, we pride ourselves on the ‘mother of all parliaments’ and have an unelected Head of State. We celebrate the Battle of Cable Street but forget that it happened because fascists wanted to march. Both defenders and antagonists were British. None of this is new. I would tend to look more at economic issues than just racism, but then I probably would, I’m white and not likely to be told to ‘go home’ but when people feel insecure economically, when they feel that they don’t have much and that’s being taken away from them, and yes when they go to places that they that’s generally when racism of the type we are talking about gets more of a foothold.

Here was Nigel unplugged. His narcissism and self-deceit exposed

Instead of kicking out Alastair Campbell, Labour should listen to him

Bigmouth strikes again and again: why Morrissey fans feel so betrayed. I was never really into The Smiths, and I never liked Morrissey, he’s really not as clever as he thinks he is and he’s a racist but Johnny Marr is a god…

There Are Two Types of Airport People. Oh this is interesting. Although I have a reputation for lateness, I’m not generally a late airport person. I have only rushed through with the prospect of missing my flight, twice. Once was because the trains were screwed and the other because the transfer at Charles De Gaulle took a lot longer than they said it would. Both times to see Jo, so I’m going to blame her. However, there is a running family joke about how I struggle with transition, and yes “distract and procrastinate, and next thing you know, they can’t do what they need to do to get there on time” as a way to deal with stress is exactly my M.O.

Most of us feel sleepy in the afternoon. Why can’t work fit round that?

Cheap and cheerful: why there’s more to Primark’s success than you thought

Women are happier without children or a spouse, says happiness expert. Nice to know that I have achieved something. Society at large spends a lot of time telling me that without spouse or children I’m worthless! So I shall just remember how much happier I am than they are!