I would like to talk more about stuff but it has been a week and I am tired……of everything but most of all about the Brexit fiasco! So this is a short and sweet set of links, most of them not about events or politics…. 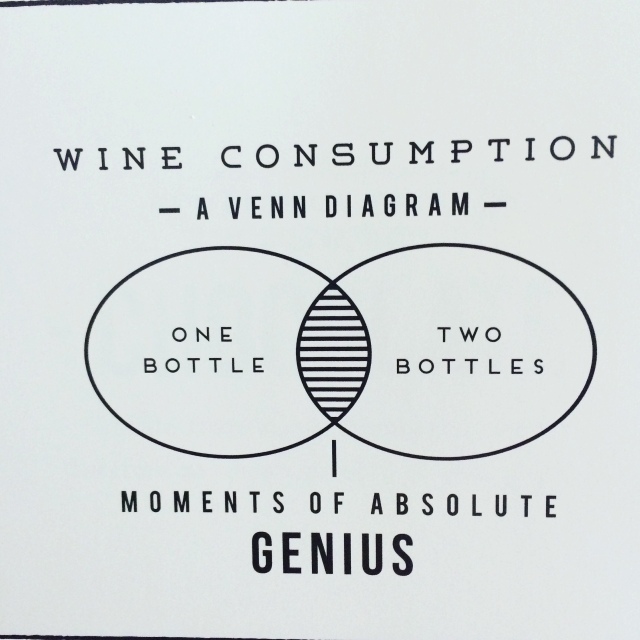 Right-wing Australian senator blames ‘immigration’ for New Zealand mosque attacks. Wow….I’ve read the full statement and if the people that elected him aren’t ashamed, they should be…

Nigel Farage is not a friend to the people of Sunderland. This.

How The Very Hungry Caterpillar Became a Classic. First book I bought Oli (the second was The Tiger Who Came to Tea!)

‘Maths anxiety’ causing fear and despair in children as young as six This is pretty much me and I am surrounded by a family of maths whizzes (my nephews were better at counting than speaking as toddlers), it’s torture!

Now, if I am presented with any kind of arithmetic, I am involuntarily gripped with panic and fear. A veil comes down, and my brain stops working. It is exactly the same sensation I would have at school, trying to understand quadratic equations but just not being given the time and attention needed to do so.

‘No one likes us’ is a millstone for Millwall and those who do care. I went to a lot of football matches when I was little. Both of my parents were great believers in staying until the bitter end (and as they were QPR fans the end was often bitter!) but Grandad took us to Fulham and he was a stay to the end chap as well. So when I tell you that the only time I ever left a match before the referee’s whistle was QPR vs Millwall. Ben has been to Millwall since and I know that the club does a lot of work in the community but it’s sad that the Everton/Millwall match has renewed their bad reputation….